The American Association of Orthodontists Foundation (AAOF) announced a major addition to its Craniofacial Growth Legacy Collections Project. The growth records of 752 children who did not have orthodontic treatment have been digitized and are now available to researchers, clinicians, craniofacial investigators, students, physical anthropologists, and other interested persons at no charge.

The AAOF Craniofacial Growth Legacy Collections Project serves as a repository for longitudinal records that document development of children who did not receive orthodontic treatment and as a resource for teaching and research.

Materials in the Legacy Collections are representative samples from nine of the 11 known longitudinal craniofacial growth collections in the United States and Canada. Records were taken between 1930 and 1985. According to the AAOF, the materials are literally irreplaceable. Radiographic (x-ray) images were deteriorating with age. Such detailed longitudinal radiographic images could not be repeated today because of the possibility of overexposing subjects to radiation.

The children studied were measured at least annually, beginning as young as age 2, and continuing, in many cases, until subjects were in their mid-20s. The records include x-rays of the head and hand-wrist, plaster study casts of the teeth, photographs, and written records charting through time the physical development of children of different ethnicities and growth patterns such as their height, weight, dietary information, and medical history.

According to the AAOF, Dr Mark Hans, Professor and Chair of the Department of Orthodontics at Case Western Reserve University in Cleveland, Ohio, and member of the AAOF Legacy Collections Project steering committee, was instrumental in bringing together institutions interested in sharing their collections. Case Western houses records from the Bolton-Brush Growth Study and the Broadbent-Bolton Growth Study, which now comprise a portion of the AAOF Legacy Collections. Other collections represented are: Burlington Growth; Denver Growth; Fels Longitudinal; Forsyth Twin; Iowa Growth; Mathews Growth; Michigan Growth; and Oregon Growth.

Dr James McNamara, who is the Thomas M. and Doris Graber Endowed Professor of Dentistry Emeritus at the University of Michigan and Legacy Collections Project steering committee member, said of Baumrind, “In my opinion, he was the prime mover behind the Legacy Project…. Over the years, there had been many informal conversations about sharing…data from the various North American growth collections, but [Dr Baumrind] made it happen—of course with the financial and moral support of the AAOF.”

With Baumrind’s death, Dr Heesoo Oh, Program Director at The University of the Pacific, Arthur A. Dugoni School of Dentistry Department of Orthodontics, has now assumed leadership of the Legacy Collections Project. According to McNamara, Oh has a strong working relationship with Dr Sean Curry who manages digital data gathered to date.

According to the AAOF, website users are from 126 countries.

“User requests are roughly equally divided between residents working on their research projects and researchers at Dental and Medical Schools,” Oh reported. To date, 29,820 high resolution images have been delivered.

The AAOF Legacy Collections Project is funded through the AAOF Legacy 300 Campaign, a 14-month effort that raised $1.5 million in pledges; each of the 300 donors pledged a minimum of $5,000.

The AAOF contributes $50,000 annually to maintain the Legacy Collections website and fulfill requests for images. 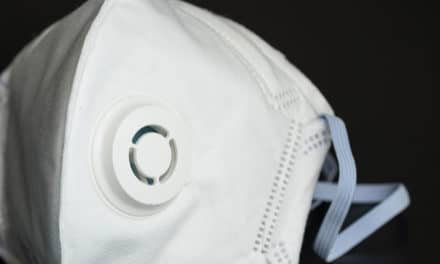 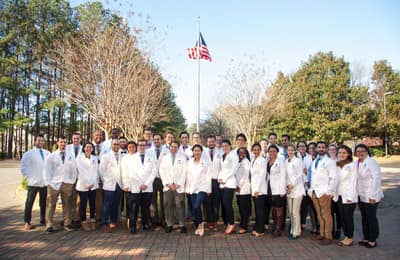 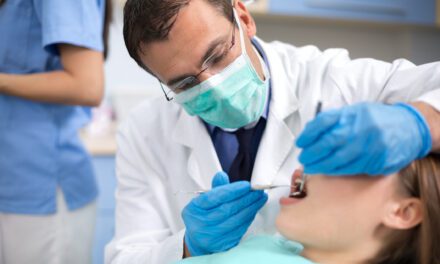