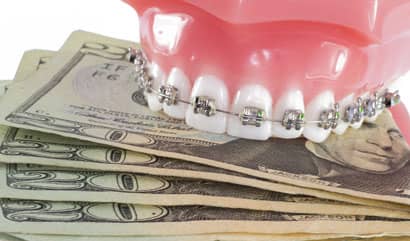 Dental care spending remained flat through 2012 over the prior year, in part because working-age adults are visiting dentists less frequently, with fewer people covered by employer-sponsored dental benefits, according to a new analysis released by the American Dental Association (ADA).

The research, conducted by the ADA Health Policy Resources Center (HPRC), shows that additional factors in the spending patterns include improvements in oral health, the erosion of benefits provided by state Medicaid programs, and fee reductions among many private insurers.

National dental care expenditure reached $111 billion in 2012, roughly the same as the previous year when adjusted for inflation. When population growth is taken into account, dental spending has been flat since 2008. The analysis covers 3 years of post-Great Recession recovery and it is clear that dental spending is not rebounding.

Overall US health spending during the past 4 years has grown at the slowest rates ever recorded in the 53-year history of the National Health Expenditure Accounts, reflecting the lagged effects of the recent economic recession. Dental spending, however, began to slow in the early 2000s before the onset of the recession.

The elderly continue to be the age group with the highest level of dental spending, driven primarily by gains in private dental benefits and higher demand for care.

The full report is available here.

Researchers Say Toothpaste Is Too Pricey for the Poor 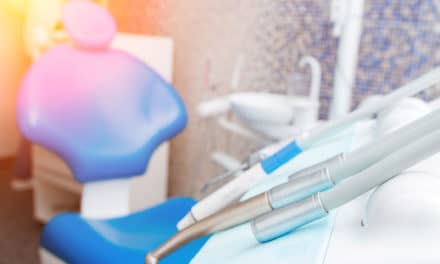 ADA Calls on CDC to Update Guidance for Dental Personnel