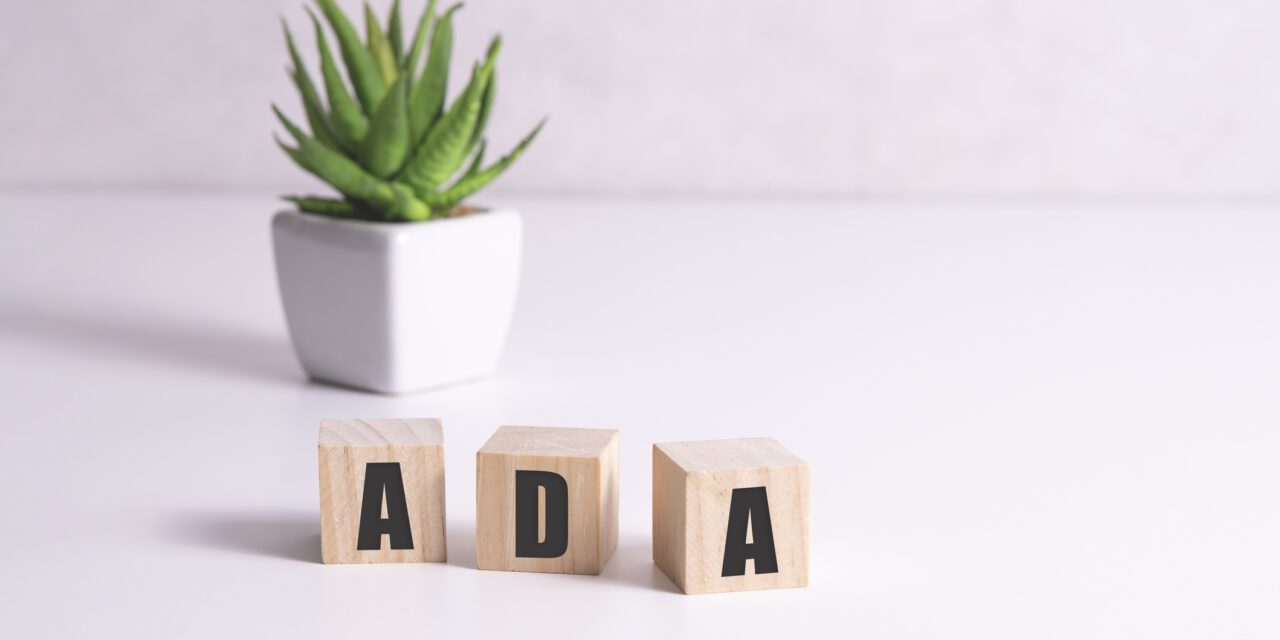 The ADA selected Linda J. Edgar, DDS, as its president-elect, choses at the ADA House of Delegates meeting during SmileCon 2022.

Linda J. Edgar, DDS, a dentist practicing in Federal Way, Washington, was selected as president-elect of the American Dental Association at the ADA House of Delegates meeting at SmileCon 2022 in Houston, Texas.

Additionally, Edgar served as president of the Seattle King County Dental Society from 2010 to 2011. For close to 30 years, she worked in private practice and has been involved with the University of Washington School of Dentistry in support of major fundraising for more than 10 years.

Prior to becoming a dentist, Edgar was a teacher for 15 years. She was a national class marathon runner completing over 45 marathons and participating in the first Woman’s Olympic Marathon Trials.

She has also completed two full Ironman races. She has practiced general dentistry with her husband, Bryan Edgar, DDS, for 30 years and is currently involved with volunteer organizations which couple continuing education with increasing access for veterans and the underserved. 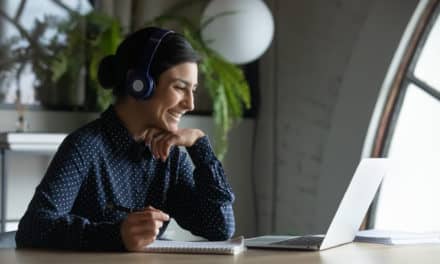