The American Dental Association (ADA) is pleased to announce that CEO Update has named Michael Graham, ADA’s senior vice president of government affairs, Washington, DC, Lobbyist of the Year. According to a press release from the ADA, the award recognizes the most distinguished and accomplished advocacy professionals in the association world.

Graham has promoted oral health legislative priorities to Capitol Hill since joining the ADA in 1995.  These efforts include the bi-partisan “Action for Dental Health Act,” which was recently signed into law. The act will improve essential oral health care for low-income and other underserved individuals.

“I am truly honored to be selected for this award,” Graham said. “Our work is a total team effort and this award is really a testament to the strong performance and commitment of our staff, particularly those in the ADA’s Washington office.”

CEO Update’s Association Leadership Awards (ALA) recognize excellence in trade associations and professional societies, specifically in the areas of innovation, advocacy, and contributions to the association community and society. 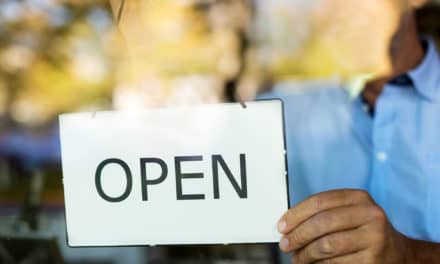 Bistate Women’s Orthodontic Network to Work with Smiles Change Lives to Donate Over $400,000 in Braces to Area Kids