The Congressional Black Caucus (CBC) Health Braintrust recently released the 2015 Kelly Report on Health Disparities in America, which examines the causes and impact of health disparities among minorities. Compiled by US Representative Robin Kelly, who chairs the CBC Health Braintrust, the report includes a comprehensive set of legislative and policy recommendations to reduce health disparities and improve health outcomes nationwide.

In the report’s chapter on oral health, American Dental Association President Maxine Feinberg, DDS, writes, “Although oral health in the United States has by many measures improved dramatically over the past 50 years, it still represents a significant public health issue, one that affects low-income and minority populations disproportionately. The prevalence of preventable, untreated dental disease among racial and ethnic minority populations is unacceptable.  We as a nation must do better.”

Among the highlights of Feinberg’s chapter:

Feinberg called for reforms at the state and federal levels, focusing on improvements to Medicaid coverage, the Action for Dental Health Act, which supports activities that improve oral health education and disease prevention, as well as increased support for federal agencies and services aimed at reducing oral disease among underserved populations.

The full report is available online. 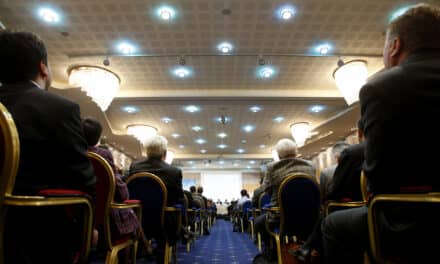