For the first time in 30 years, a member of the American Dental Association (ADA) will serve as President-elect of the FDI World Dental Federation. Kathy Kell, DDS, of Davenport, Iowa, won the chief election on September 24, 2015, at the FDI Annual World Dental Congress in Bangkok, Thailand.

In her acceptance speech, Kell said, “I’d like to thank the American Dental Association for nominating me and for all they’ve done to support my candidacy.” As FDI President-elect, Kell will continue to protect the financial stability of the organization and utilize her leadership experience to build a strong worldwide reputation for the FDI. She plans to focus on shaping leadership capacity at all levels and increasing the value of membership by enhancing FDI programming.

“Dr Kell is a strong and committed leader, one who embraces the ideas and cultures of all [FDI] members,” said Maxine Feinberg, DDS, ADA president. “She also knows how important it is to build on the FDI’s value so it remains the world’s advocate for oral health. She believes that ‘a powerful voice for dentistry is essential,’ and that ‘a powerful FDI is a strong global advocate for policies that benefit dentists and patients.’”

Kell has worked as a dentist for more than four decades and served in leadership roles with the FDI for 17 years, most recently as treasurer. She is also the past president of the Iowa Dental Association and served as an ADA trustee from 2004 to 2008.

The FDI World Dental Federation is comprised of approximately 200 national dental associations, including the ADA, from more than 130 countries. It represents the voice of over 1 million dentists worldwide. 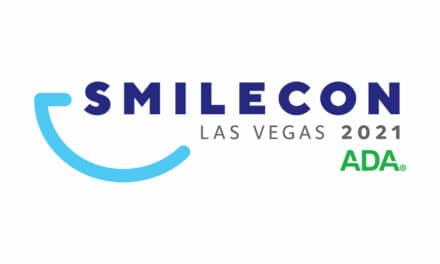 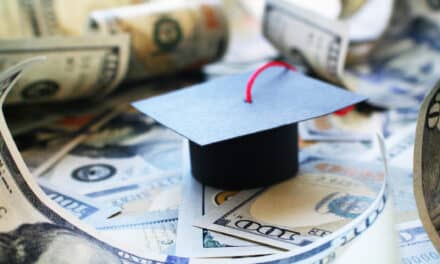 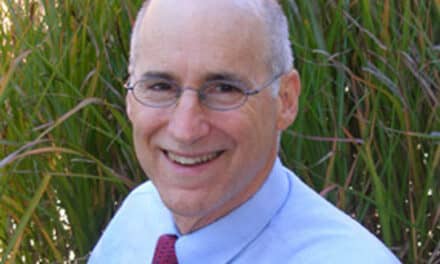 Midwestern Society of Orthodontists Installs 2020-2021 Board