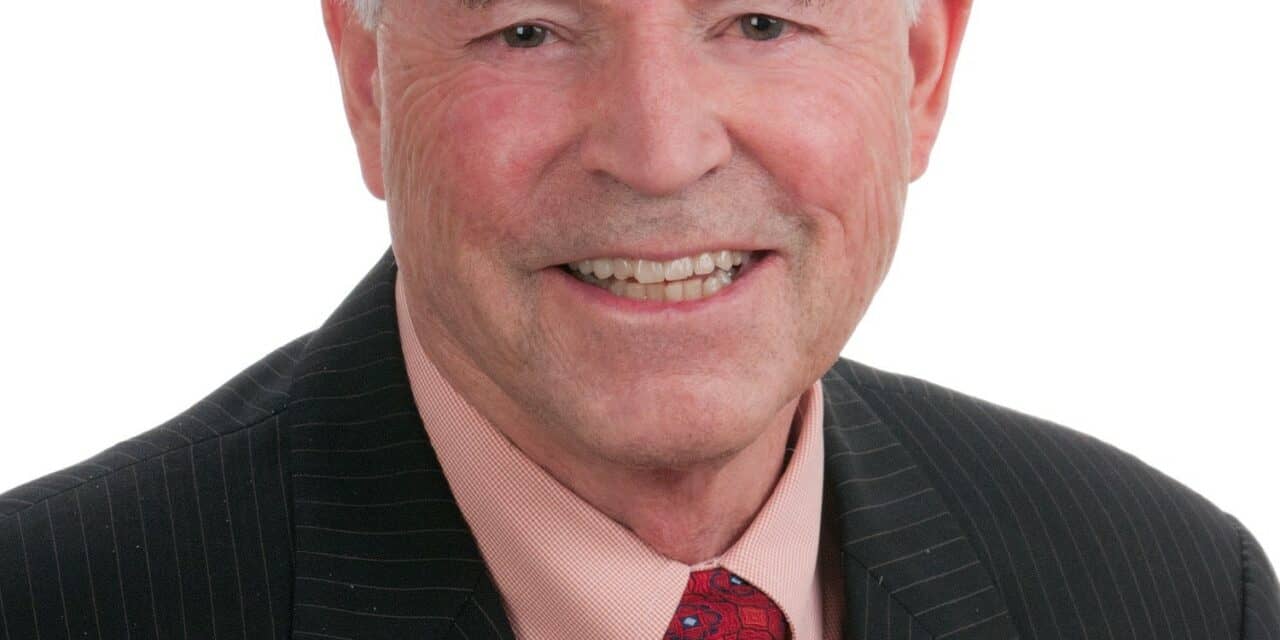 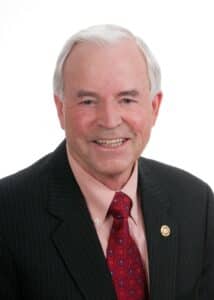 David L. Turpin, DDS, MSD, has been awarded the Albert H. Ketcham Memorial Award by the American Board of Orthodontics (ABO). The Ketcham award is the organization’s highest honor.

Created in 1936 by the ABO, the award commemorates the achievements of Dr Albert H. Ketcham, one of the pioneers in the orthodontics specialty. The ABO awards this honor annually to an individual who, in the judgment of the award committee, has made a notable contribution to the science and art of orthodontics.

“Dr David Turpin has made a significant contribution to orthodontics by the many varied areas he has served,” said Dr Paul Castelein, the 2014-2015 ABO president. “He has been a clinician, a researcher, an author, a teacher, and an editor of the two major orthodontic journals. Dr Turpin is also working very hard for the 8th International Orthodontic Congress in September 2015 in London.”

Turpin, who has received numerous dental journalism awards from the International College of Dentists, received the Dale B. Wade Award of Excellence in Orthodontics from the ABO in 2012, the PCSO Lifetime Achievement Award in 2011, and the James E. Brophy Distinguished Service Award from the AAO in 2007. He has been a guest lecturer at numerous international meetings and has given several named lectures, including the Jacob A. Salzmann Lecture at the 2006 AAO Annual Session, the PCSO’s President’s Lecture in 2007 and 2012, and the 31st Annual Alton W. Moore Lectureship in 2011.

“Over the years, I have been close to a number of excellent ABO directors,” Turpin said. “To name a few, I think of Al Moore, Dick Riedel, Art Dugoni, Don Joondeph, and Vince Kokich. These men either taught at or graduated from the University of Washington, and believed in making board certification work more efficiently.

“As a result of their influence, I wrote six editorials about board certification over 26 years, with my most favorite being the following: ‘Check out the medical model of board certification,’ which appeared in the October 2001 issue of the AJO-DO. This editorial ended with the question: ‘How will the public know the differences between a board certified specialist and anyone who claims to know how to straighten teeth?’ This editorial provided the answer: ‘We will tell them!’

“It is with great humility that I receive the 2015 Ketcham Award. We may not be telling them loudly enough yet, but I have to admit that it’s easier to fill an editorial page with words than it’s been for ABO directors to improve treatment outcomes across the world. We all owe them so much.” 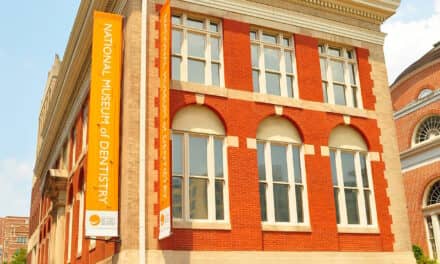 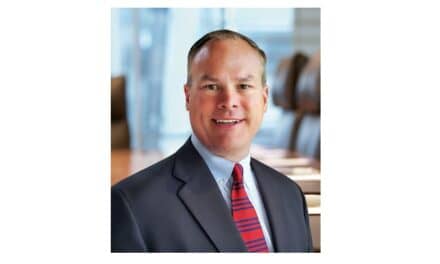