In Alabama, FTC Rules in Favor of Teledentistry, Direct to Consumer Providers 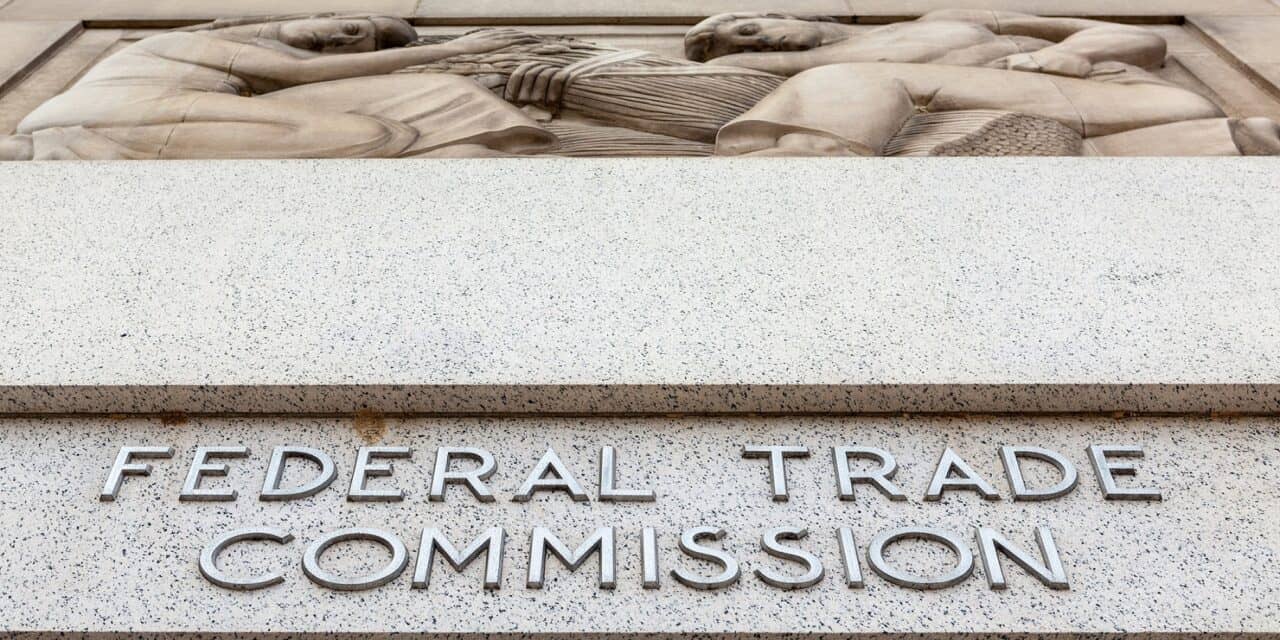 The Alabama Board of Dental Examiners has agreed to stop requiring on-site supervision of intraoral scans by licensed dentists, paving the way for DTC companies to set up shop in the state.

The Board of Dental Examiners of Alabama has agreed to settle with the Federal Trade Commission after being charged with violating antitrust laws by restricting how and when intraoral scans for clear aligner therapy should be conducted.

As a result, the Board of Dental Examiners of Alabama has agreed to stop requiring on site supervision by licensed dentists of intraoral scans of prospective patient’s mouths.

In 2017, after direct-to-consumer aligner companies began offering clear aligner therapy through teledentistry platforms, the board amended a rule to prohibit dental hygienists and other non-dentist practitioners from performing scans inside a patient’s mouth without on-site dentist supervision.

The board sent a letter to SmileDirectClub demanding it stop using non-dentist personnel to take scans of patient’s mouths which led to SmileDirectClub abandoning plans to open additional locations in the state, according to a complaint issued by the FTC.

The complaint alleged that the board unreasonably excluded teledentistry-based clear aligner products and services from competition and that it did this without adequate active supervision from neutral state officials, in violation of the FTC Act.

“SmileDirectClub is grateful for the actions of the FTC to preserve competition and we are pleased that the FTC’s Proposed Consent Order will allow the company to expand freely in the state of Alabama and further our mission of democratizing access to premium, affordable, safe and effective oral care,” said Susan Greenspon Rammelt, SmileDirectClub chief legal officer and executive vice president of business affairs.

“We will continue to work with and educate dental boards and associations across the country on the many benefits of our telehealth platform that has already helped more than 1.5 million people worldwide get a smile that they love,” said Rammelt. 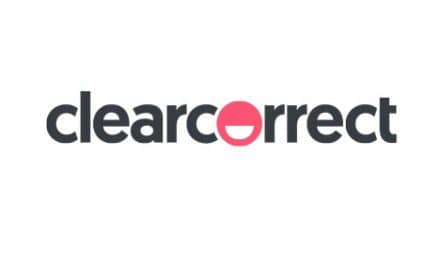 ClearCorrect Rebrands as it Looks to Expand