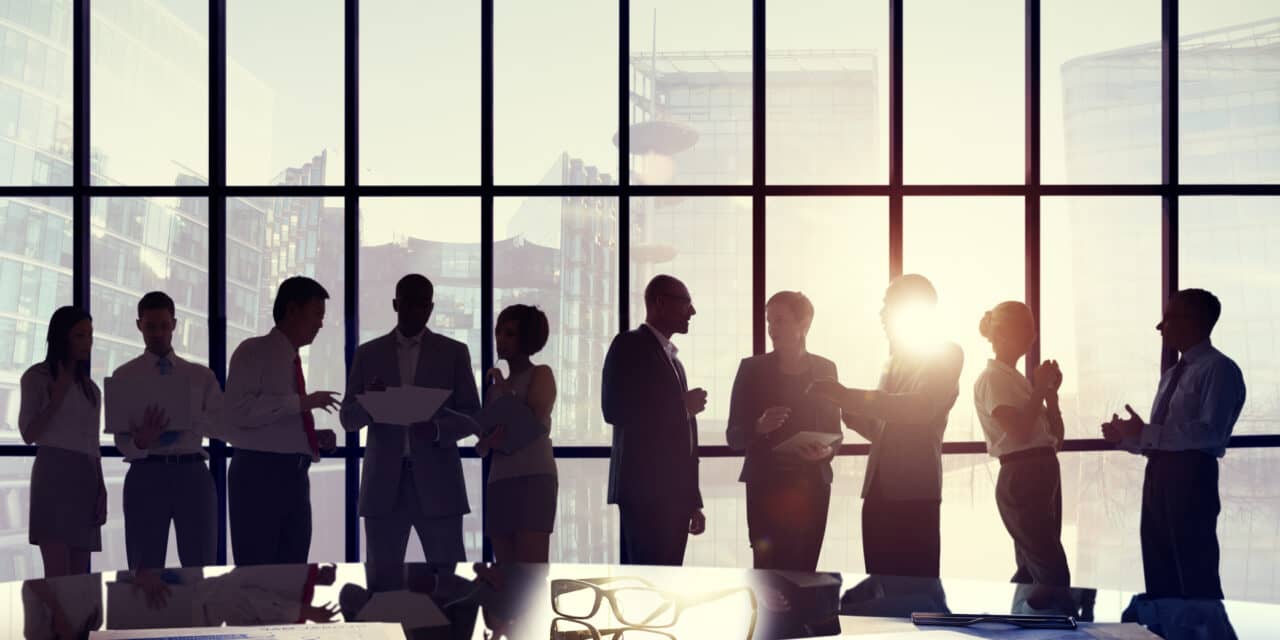 Fortune recognized Henry Schein for its corporate reputation for the 21st consecutive year.

Henry Schein has been named to Fortune’s World’s Most Admired Companies list for the 21st consecutive year.

Henry Schein also ranked first in the Wholesalers: Health Care category for the fourth consecutive year. The company was ranked 162 overall out of 333.

Fortune’s “World’s Most Admired Companies” list is a report card on corporate reputations.

“Since Henry Schein’s founding in 1932, the DNA of our Company has been built on a culture of deeply held values and a commitment to the community that remains the cornerstone of our business success and extends to all aspects of our global operations,” said Stanley M. Bergman, chairman of the board and chief executive officer of Henry Schein. “The COVID pandemic has changed our world, but our dedication to our customers, our suppliers, Team Schein Members, our shareholders, and society at large has strengthened.” 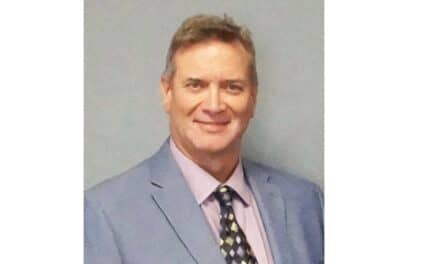