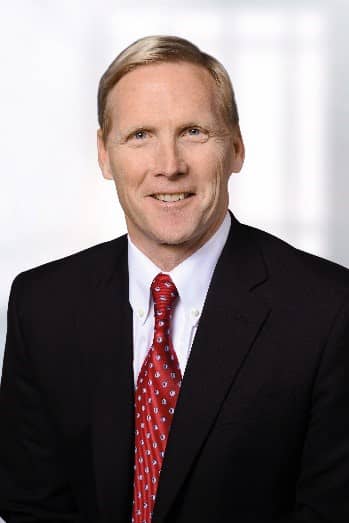 Dentsply Sirona, York, Pa, announced that its Board of Directors has appointed Donald M. Casey Jr (pictured) as Chief Executive Officer and as a member of the company’s Board of Directors, effective February 12, 2018. Casey succeeds Mark A. Thierer, who served as interim CEO since last September. Thierer will continue to serve as interim CEO through February 11 and will work with Casey to ensure a “seamless transition,” according to a press release from the company.

Casey has more than 30 years of global healthcare experience. He most recently served as CEO of the medical segment of Cardinal Health. Prior to that, he served as CEO of the Gary and Mary West Wireless Health Institute, a non-profit research organization focused on lowering the cost of healthcare through novel technology solutions. Casey has also served as worldwide chairman of Johnson & Johnson’s comprehensive care group and as a member of the company’s executive committee. He began his career with Johnson & Johnson in 1985.

Casey serves on the boards of AdvaMed and the James Foundation. Previously, he also served on the boards of Surgical Specialties (formerly AngioTech) and West Corp. He earned a bachelor’s degree in finance and a master of business administration degree from the University of Notre Dame.

The company has also announced the expansion of its Board of Directors, increasing the number of Board members from nine to 12. In addition to Casey, Betsy D. Holden and Leslie F. Varon join the board.

Varon has over 30 years of experience working at Xerox Corp, serving as the company’s Chief Financial Officer, corporate controller, vice president of finance for North America, and head of investor relations. She serves on the board of Hamilton Lane Inc. Varon holds a BA from Binghamton University and a Master’s degree in Business Administration with concentrations in finance and marketing from Virginia Polytechnic Institute. 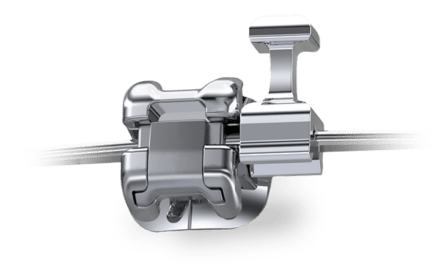 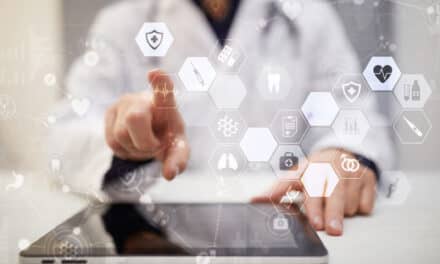 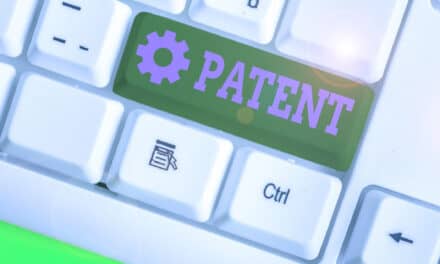