Lemchen and Blankenbecler have served on the company’s board for the last year, providing input on business strategy, product development, sales organization, and the overall orthodontic industry.

Lemchen is the founder of Dolphin Imaging, which later became Dolphin Imaging and Management Solutions. Dolphin was acquired by Patterson in 2008. Lemchen is involved with several other software companies, licensing imaging technology to x-ray companies. He is a patent holder and a full-time orthodontist practicing in New York City.

Blankenbecler has been in the orthodontic software industry for over 25 years. For the last 15 years, he has been at Dolphin, filling several executive positions. He was also a principal in Dolphin, along with Lemchen. 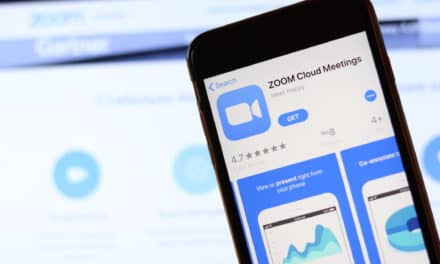 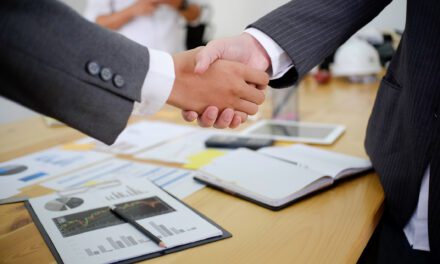