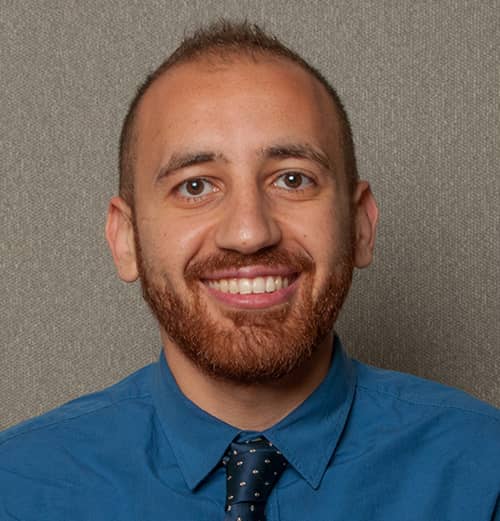 The Journal of Clinical Orthodontics (JCO) announced Dr Moataz Elmahdy (pictured) from the University of Rochester as the winner of the 2017 Eugene L. Gottlieb JCO Student of the Year Award. Presented by Sheboygan, Wis-based American Orthodontics, the award recognizes clinical excellence among orthodontic students.

Seventeen students—including Elmahdy—from schools around the United States competed in the two-stage, months long competition judged by members of the JCO editorial board. The award includes more than $8,000 worth of prizes from American Orthodontics, JCO, and Dolphin Imaging & Management Solutions—the award’s other sponsor.

“I’m so honored and grateful for this recognition,” Elmahdy said. “This is a lifetime milestone for me, and I owe it all to my faculty, classmates, and family.”

Elmahdy was born in Kuwait. During the first Gulf War, when Elmahdy was 5, his family moved to safety in Egypt. He was in Egypt during the Revolution in 2011 and completed dental school in Cairo. He came to the United States for a Craniofacial Fellowship at the University of Kentucky prior to attending the Eastman Institute for Oral Health at the University of Rochester.

Elmahdy is the second Student of the Year award winner; Krystian Jarosz of Rutgers University won the inaugural competition last year. According to a press release from JCO, the award grew out of JCO’s central mission to specialize in the clinical side of orthodontics.

“We believed there was a gap in student recognition,” said Dr Robert Keim, JCO editor. “Almost all of the awards were for research, which is of course important, but no one was rewarding clinical excellence. We thought we were the perfect vehicle to address that gap.”

The competition was held in two stages. Every school in the United States was allowed to nominate one current student. Each nominee submitted a complete report for a case he or she worked on, two letters of recommendation, and a personal essay. Three JCO board members whittled the 17 nominees down to 12 finalists in November.

Each of the finalists was then given the materials from an unpublished case and asked to write a complete treatment plan, including all possible alternatives, in a 2-week time frame. A wider panel of JCO board members voted for the winner.

“We continue to be thrilled with the quality of submissions,” Keim said. “One of the judges called it ‘an agonizing decision’ to pick a winner. We are proud to have Dr Elmahdy represent us and the orthodontic community as the second winner of the award. Our specialty’s future is in good hands.” 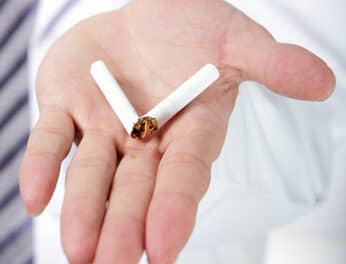 Dentists Only Advise 1 in 10 Smokers to Quit, Study Finds 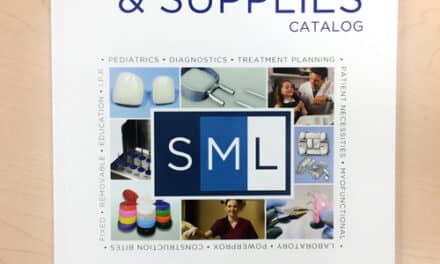