Two studies have found that traditional amalgam dental fillings containing mercury are safe for school-aged children. The studies, one conducted in the United States and the other in Europe, are the first-ever randomized clinical trials to evaluate the fillings’ safety in a head-to-head comparison with resin (tooth-colored) fillings, which do not contain mercury.

"I would say to include amalgam as one of the materials to consider for restoring large cavities in molars," says Tim DeRouen, director of the Comprehensive Center for Oral Health Research at the University of Washington, Seattle, and the lead author of the Portugal-based study. "Unless you have reason to believe that you have an unusual reaction to mercury, you should not have to worry about health risks from the small amount of mercury exposure from dental amalgam."

The US-based study was led by David C. Bellinger, a professor of neurology at Harvard Medical School in Boston. His team studied 534 children, ages 6 to 10. Half of the children got an amalgam filling, and the other half received resin composite fillings. The researchers tracked 5-year changes in full-scale IQ scores as the primary outcome of the study. The children had a mean of 15 tooth surfaces restored during the 5-year follow-up.

In the Portugal study, conducted for 7 years in Lisbon, the researchers studied 507 children, ages 8 to 10. The researchers assigned half to the amalgam and half to the resin composite filling group. They focused on tests of memory, concentration, coordination and attention. The children had a mean of 18.7 tooth surfaces restored in the amalgam group and 21.3 in the composite group.

In both studies, the researchers found no significant differences between the amalgam and resin groups in terms of detectable loss of intelligence, memory, coordination, or concentration. The US trial also compared kidney function between the two groups and found no differences.

According to the researchers, the studies still leave unanswered the safety of dental fillings in children younger than 6 years old. 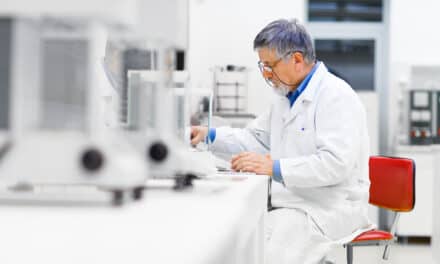 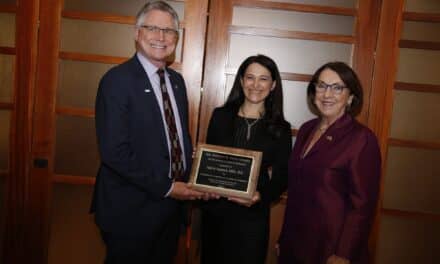