According to an article from UPI, the ADA is investigating allegations of a legacy program and cheating in various US university orthodontic programs.

The November 13 edition of the Daily Bruin, the UCLA student newspaper, revealed the findings of a month-long investigation into alleged preferential treatment given to students from families contributing large gifts to the university.

According to an article in the November 14 edition of the [removed]Los Angeles Times[/removed], UCLA, the University of Southern California, and Loma Linda University are also the target of an ADA investigation into allegations students gained access to test questions that are part of the qualification process to practice dentistry.

New York University, which was mentioned in the Times’ article, issued a statement Thursday that its officials had contacted the ADA and confirmed "we are not the subject of any investigation."

Eastern Carolina University to Get a Dental School 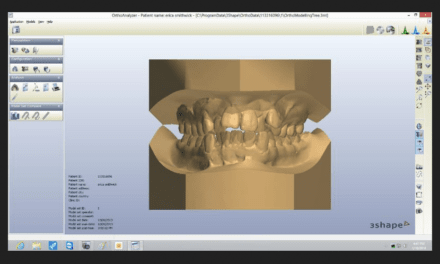