According to a story from the [removed]Associated Press[/removed], Bart Palmisano, former chief financial officer of Orthodontic Centers of America Inc (OCA), has pleaded guilty to federal charges of falsifying corporate records and lying to auditors.

Prosecutors charged that Palmisano, who worked for OCA from 1998 to 2001, artificially increased the company’s revenue and assets, and then, when confronted about the books, created false documents to substantiate an invented story.

Palmisano faces up to 40 years in prison and $10 million in fines. Hewill be sentenced in New Orleans on October 6. 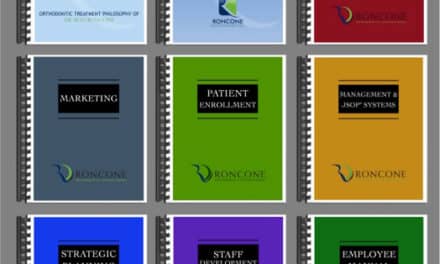