A recent Wealthy Dentist survey has found that 84% of dentists favor universal licensure.

According to the findings, many dentists desire a national credential system that would allow them to practice in any US state, much like physicians do. The minority of dentists who oppose this are likely to live in sunny states that other dentists may be eyeing for working retirements: half of the dentists who support the current system of regional or state-by-state licensure live in Florida, California, or Texas.

According to one Florida dentist, once one has passed the Florida board, it is a tough decision to then open it up to everyone. This attitude enrages dentists in other states.

“This is the reason why I am not a member of the ADA and will never rejoin until we have national reciprocity,” one Indiana dentist said.

It is not clear exactly how universal licensure would be implemented. Dentists suggested various restrictions, including graduating from a licensed US dental school, taking an exam, or having 5 years of practice in good standing. Many see it as an issue of fair trade.

A few defended the current system. “The purpose of credentialing is to prevent dentists who are inept, addicted to drugs, or just plain dumb from going state-to-state, leaving a wake of disaster behind them,” a Michigan dentist wrote.

The complete article is available here. 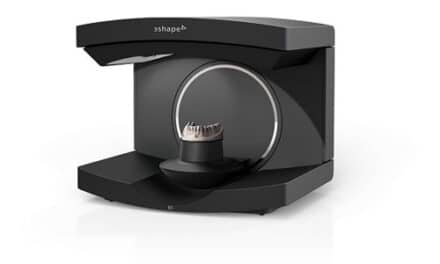 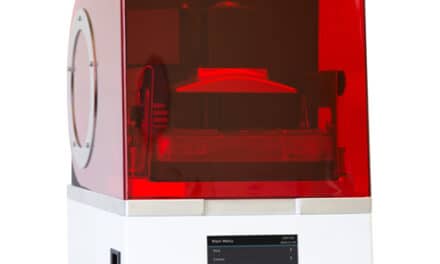