The American Dental Association (ADA) will welcome President George W. Bush to its 2014 annual meeting for the Opening General Session and Distinguished Speaker Series, October 9 at the Alamodome in San Antonio.

President Bush was the 43rd president of the United States and founder of the George W. Bush Foundation.

“We are excited and honored to have President Bush speak at the annual meeting,” said Dr James E. Galati, 2014 chair for the Council on ADA Sessions. “I believe his charitable work and experiences can inspire all dentists, no matter what their political beliefs are.”

The 2014 Distinguished Speaker Series is presented by Church & Dwight, the makers of ARM & HAMMER™, Spinbrush™, and ORAJEL™ oral care products.

The ADA’s annual meeting, which is scheduled October 9 to 14 at the Henry B. Gonzalez Convention Center, brings together leaders in dental practice, research, academia, and industry to present more than 300 continuing education courses, a trade show, and the House of Delegates over 6 days. The Opening General Session, which kicks off the convention, will also honor the winner of the 2014 Humanitarian Award, Dr. Raymond S. Damazo. General registration begins May 1 at www.ada.org/session/, and you must register in advance to attend the Opening General Session.

3M Offers a Webinar on the Incognito Appliance System 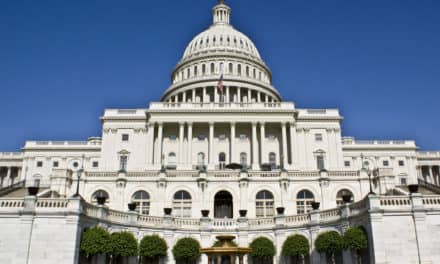 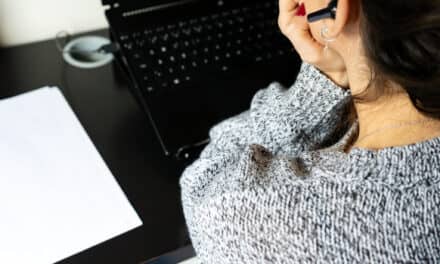