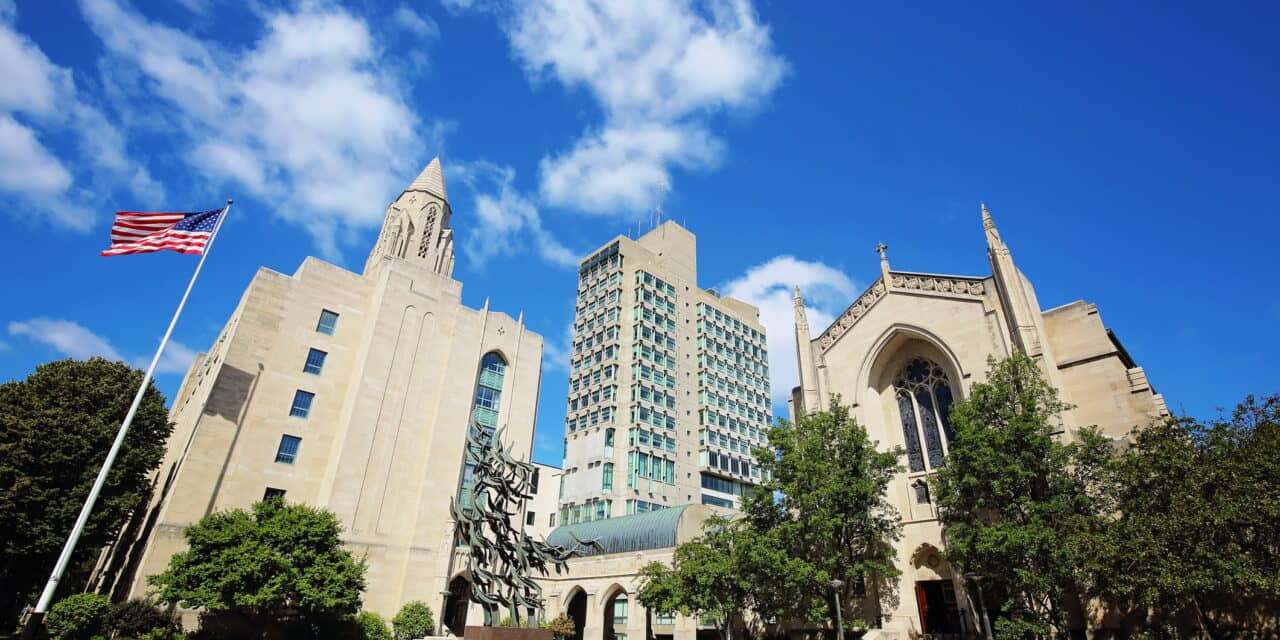 Three dental schools recently appointed new deans, one in an interim capacity, all of whom had previously worked for the school for decades.

Sakaguchi is a published dental biomaterials and biomechanics researcher with a history of grant funding from the National Institutes of Health and industry. He has served in leadership roles with the International Association for Dental Research and Academy of Dental Materials, where he is also a fellow.

Cataldo Leone was named dean of the Henry M. Goldman School of Dental Medicine after serving as the interim head for the past 8 months. Leone joined the school in 1999 as an associate professor, later becoming a professor and then serving in administrative roles.

Leone is a periodontal disease expert, having received his doctorate of oral sciences from Harvard University in 1989.

Douglas was named the interim dean of Southern Illinois University by its board as it searches for a permanent replacement. Douglas has been with the SIU school of medicine for 20 years as an administrator and member of the faculty. 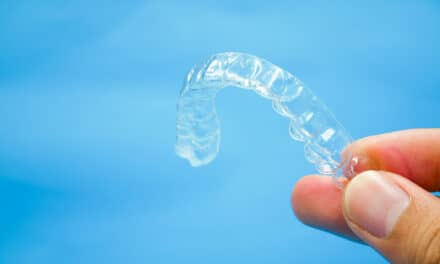 Researchers Use Patient’s Own Bone To Accelerate Orthodontics