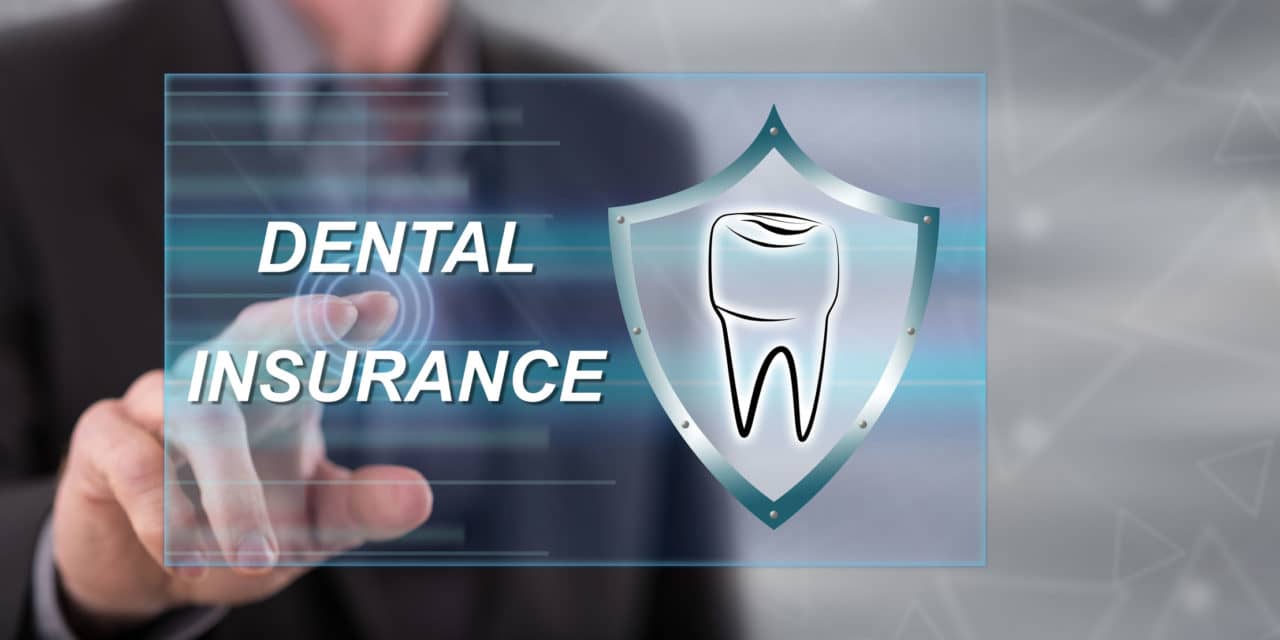 A Boston-based technology company that allows dental providers to administer benefits without the involvement of an insurance company has a new feature that enables patients to see in advance how much common procedures will cost them.

Bento, founded in 2017, offers what the company refers to as “pay-as-you-go dental.” The concept is a new take on dental coverage—one that allows businesses to self-insure their dental benefits, according to Bento’s website. That goal is to make such coverage more efficient.

“Dental insurance, it’s not really insurance. It’s a benefit,” said Landon Lemoine, vice president of growth at Bento. “What we’ve built allows any company to self-fund or pay as you go, so only pay the providers for the benefits that are being used.”

Streamline the Back-and Forth

Bento recently launched a price transparency function that allows its members to view rates for services such as cleanings, crowns, and other dental services as well as orthodontics. Using the Bento app helps to streamline the typically back-and-forth process between patient, doctor, and insurance company, said Lemoine said.

“We really do think it’s a game-changer for these offices to worry less about paperwork and focus more on transactions,” he said. The concept also aims to demystify the “black box” of costs for procedures from specialist providers, he said, and make plans more flexible at the same time.

In the app itself, patients can view the details of their plan, find providers, and run price-checks on various procedures by zip code. For providers, the platform makes claims processing and payment instant, the company says on its website, reducing the work of collecting unpaid bills. Bento also allows orthodontists to organize treatment plans down to every last detail, Lemoine said, citing everything from reminders to payments to digital receipts.

“They can schedule every appointment over the next few years all within Bento … and the entire treatment plan for that patient would be available on their mobile device,” he said. “On top of that, within each one of those breakdowns, it’s going to show you what the plan will pay across every appointment.”

Amitabha Lala, DDS, has worked for more than 17 years as an orthodontist, with two practices in Massachusetts. He has been accepting Bento for more than a year, and he also still accepts other forms of insurance. He sees the service as a way of “getting rid of the middleman,” he said.

Using Bento can also make it easier to deliver the more complicated or long-term treatment plans that health insurance companies might typically push back against, Lala said.

But his use of the platform isn’t just on the provider side; he also enrolled his staff in Bento as an employer. Companies that want to use Bento to provide benefits to their employees “contribute monthly premiums into a company-owned bank account,” according to Bento’s website. “Bento moves plan dollars only when employees receive services.” Crucially, employers can roll unused money over into the next year.

“When you are able to keep the money that you don’t use year over year, it accumulates and they can use it for their employees’ dental plans,” Lemoine said.

Lala deals with less paperwork and fewer battles with insurance companies using Bento as a provider. And as an employer using the platform, he sees Bento as more cost-effective than using an insurance company and potentially losing out when unused benefits don’t roll over after a certain deadline.

“A lot of individuals who are working with us are young, in their early 20s. They hardly use insurance,” he said. With standard dental insurance, the money “goes to waste because they’re not taking technical advantage.” OP

A.J. Zak is a freelance writer for Orthdontic Products. 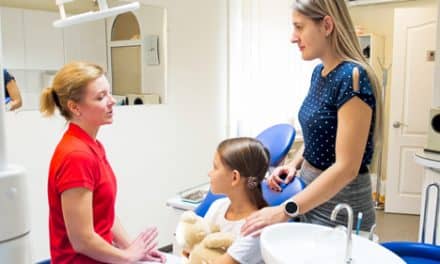 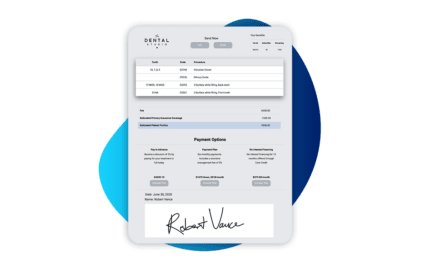 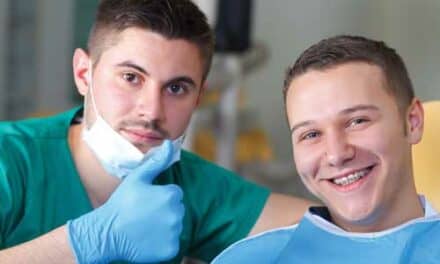 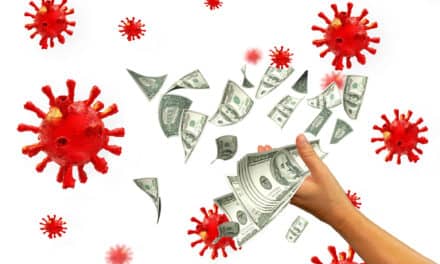 Delta Dental of California, and Affiliates, Partner With Lendeavor to Offer $200 Million During COVID-19 Crisis