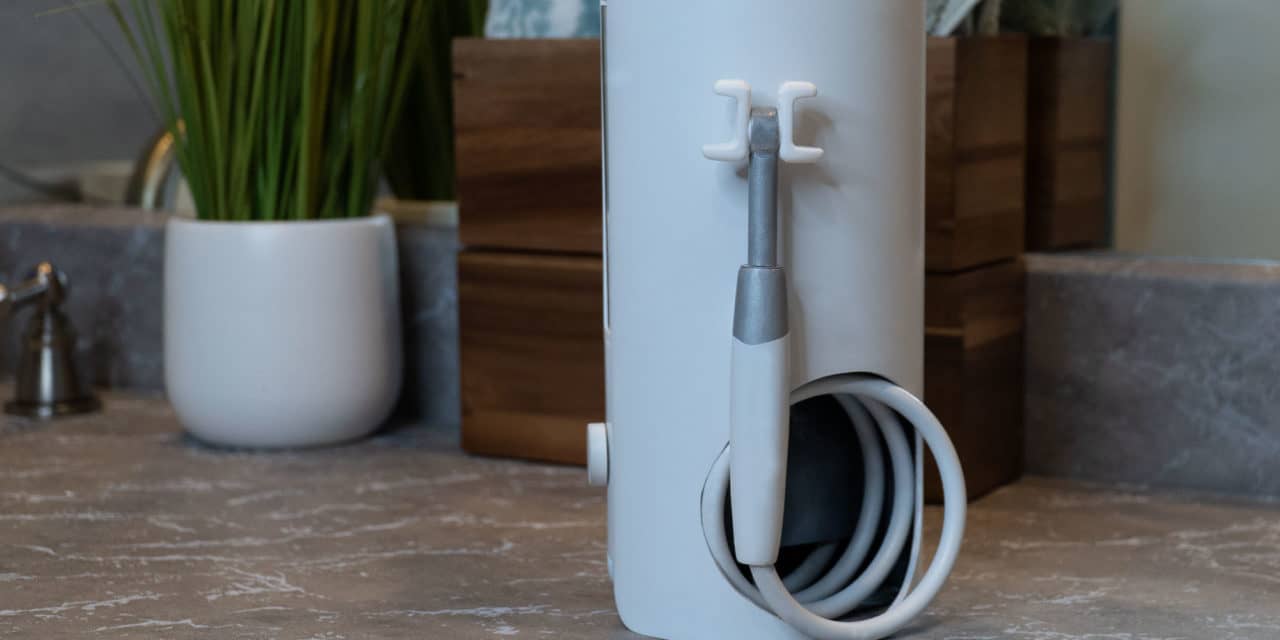 Instafloss, a Florida-based startup company, is the company behind a crowdfunding campaign that has already raised $1 million for a new flossing device.

The $1 million raised was thanks to 8,235 backers. The company is now accepting preorders for $139 on IndieGoGo, a 30% discount from the projected $199 retail price.

The device features an ergonomic mouthpiece that fits on the top and bottom teeth. It uses multiple pulsing water jets to floss both rows at once. Instafloss also flosses beneath the gumline and 360 degrees around each tooth.

“We’ve been testing Instafloss for over three years, to make sure it’s the most effective yet gentle floss possible,” said Eli Packouz, Instafloss co-founder, “We’re excited to bring the fastest, comfiest floss to everyone.” 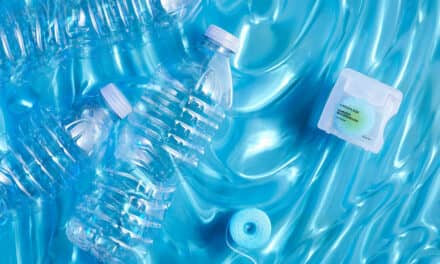 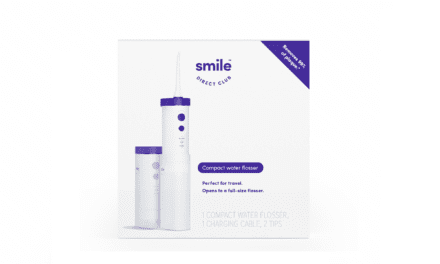 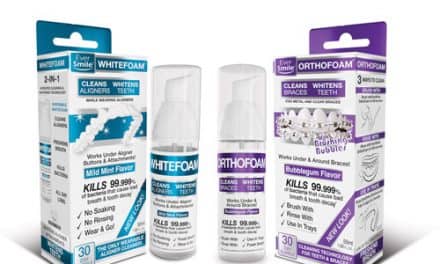 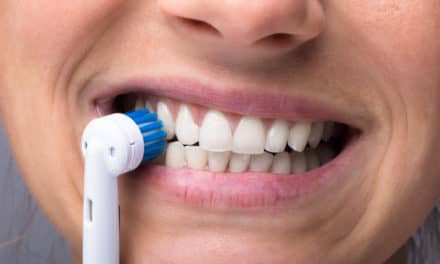