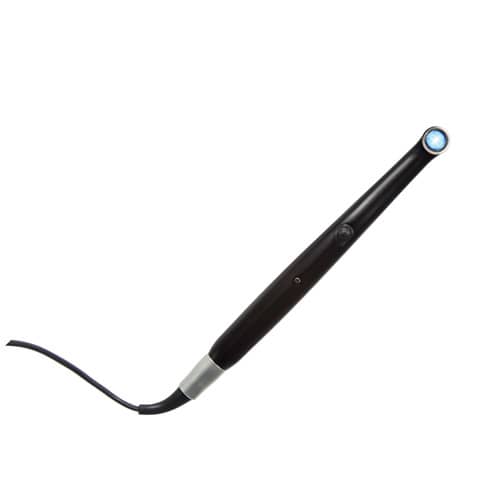 The VALO Grand and VALO Grand Corded curing light feature a 50% bigger lens than the VALO light, measuring 12 mm, and come with a back activation button. They both have broadband LEDS (395 to 480 nm) that keep the wand body cool to the touch, and a unibody construction—each light is precision milled from a single bar of high-quality aircraft-grade aluminum—and ergonomic shape that provide durability and allow for access to all restoration sites.

According to the company, the VALO Grand curing lights’ collimated beam delivers consistent, uniform power to the curing site at Standard, High Power Plus, and Xtra Power modes to accommodate the user’s preference. 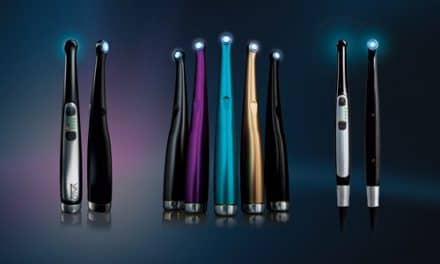