A tortoise in Charlotte County, Fla, has a local orthodontist to thank for its new lease on life. After getting clipped by a car, the tortoise was left with a cracked shell that left it in pain every time it moved its legs, according to WINK News.

“It took four of us to hold the pieces, there were four pieces, to get the pieces all lined back up so we could actually apply some brackets to hold some wires to pull those pieces together,” said O’Leary.

The brackets added stability and held the shell together, which should speed up the healing process. They also allow the injury to breathe so bacteria can be washed out more easily.

In honor of O’Leary’s help, the tortoise, who is still recovering, has been named O’Leary. Eventually the tortoise will be set free. According to O’Leary, the braces will fall off on their own. 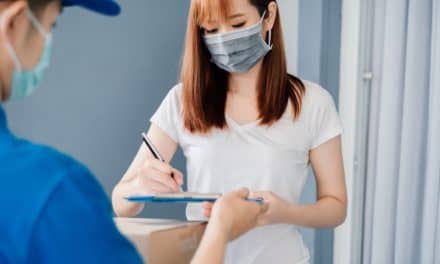 Whether NiTi or stainless steel, here are the wires that you need to start and finish 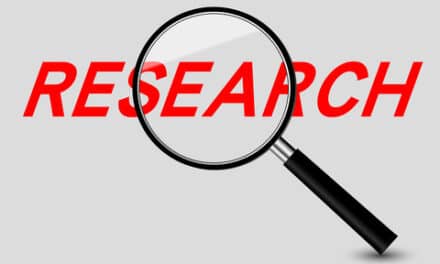