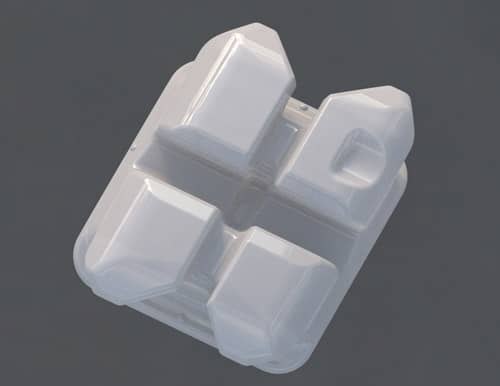 According to the company, the low-profile design, which features deep undercuts, will facilitate double-tying with steel ligatures. This low profile also helps minimize the occlusal interference.

Symetri Clear’s design, which includes that low profile as well as ample torque and tie-wing strength, according to the company, is intended to address and minimize the challenges that can come with a ceramic system—ie bracket breakage, wire notching, and difficulties while debonding. Symetri Clear, which is made of polycrystalline-alumina using a proprietary grain-size particle, is reportedly designed to debond in one piece without fracturing and while requiring minimal forces.

As part of Symetri Clear’s aesthetics, the ceramic brackets feature a rounded surface that is intended to help diffuse light better than a flat surface. This design feature helps the bracket better blend with tooth enamel.

Symetri Clear is available in the McLaughlin, Bennett, and Trevisi prescriptions. 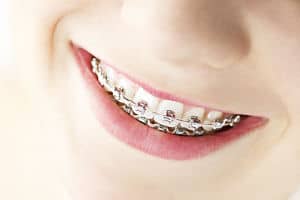