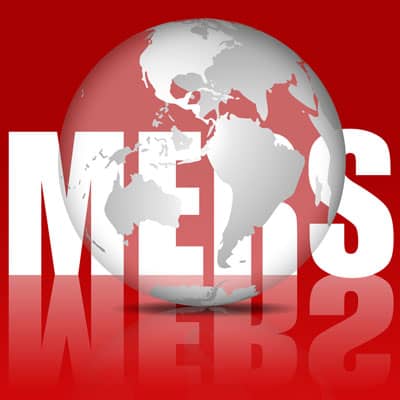 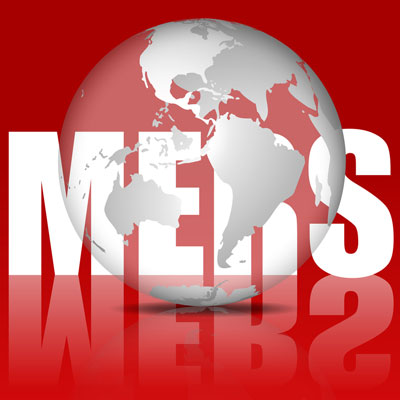 OSAP (The Organization for Safety, Asepsis, and Prevention) has released an information toolkit for oral healthcare practitioners about Middle East Respiratory Syndrome Coronavirus (MERS-CoV). While MERS was first identified in 2012, the first US case was only confirmed on May 2, 2014. A second US case was identified on May 11, 2014. Both patients had traveled from Saudi Arabia to the United States, although neither case is linked.

On May 16, 2014, an Illinois resident who had contact with the first case of MERS in the United States tested positive for the virus.

According to the US Centers for Disease Control and Prevention (CDC), thus far, all cases have been linked to countries in the Arabian Peninsula. All human-to-human transmission has occurred either in a household, work environment, or healthcare setting, according to OSAP. While the mode of transmission remains unknown, in some cases, the virus appears to pass from an infected person to another person through close contact.

The most common symptoms of MERS-CoV are fever, cough, and breathing difficulties. Atypical symptoms, such as diarrhea, have also been seen in patients with immunosuppression.

The OSAP toolkit includes a “Healthcare Provider Preparedness Checklist for MERS-CoV,” as well as a suggested script for front office staff to identify patients with flu-like symptoms and defer their dental treatment. The OSAP toolkit also includes videos and patient resources. 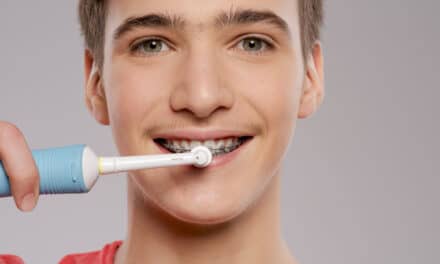 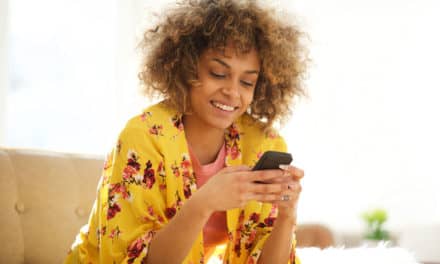