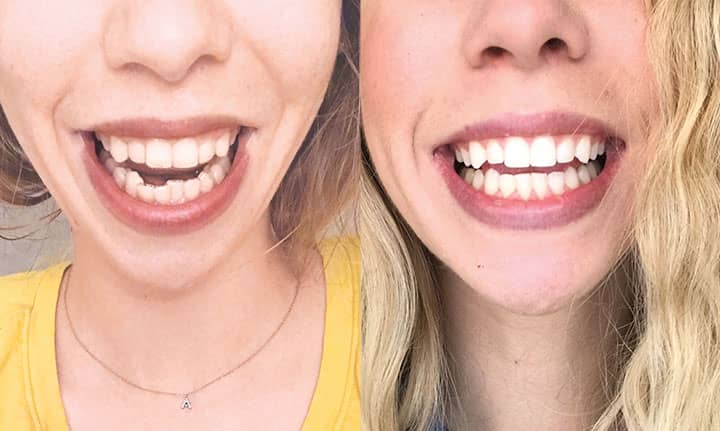 Records reviewed by Reuters show that the state dental board has filed a complaint against Jeffrey A. Sulitzer, the company’s chief clinical officer, putting his California dental license at risk.

Jeffrey A. Sulitzer, SmileDirectClub’s chief clinical officer, is at risk of losing his California dental license, following a 2-year investigation by the Dental Board of California, Reuters reports.

In a 24-page complaint filed last November by the state’s attorney general, and prepared but the state dental board, Sulitzer, who has held his California dental license for 16 years, is accused of violating state law, defrauding state dental regulators, and acting with gross negligence toward patients while helping SmileDirectClub grow its business. The complaint lays out nine different causes for disciplines.

The complaint alleges that Sultizer committed fraud when applying to operate dental offices in California and assuming liability for services offered to patients. In actuality, the locations were reportedly controlled by SmileDirectClub, which isn’t licensed to practice dentistry in the states and requires customers to sign liability waivers before getting treatment.

A formal disciplinary hearing has not yet been scheduled.

SmileDirectClub released a statement in support of Sulitzer saying:

We would like to correct the record on media reports that have surfaced today on the unfounded and untrue allegations made in the retaliatory accusation filed by the Dental Board of California against SmileDirectClub’s Chief Clinical Officer Dr Jeffrey Sulitzer. Dr Sulitzer, who has been in practice for more than 35 years, has been licensed in the State of California since 2003 and continues to be in good standing with the state licensing bodies. The baseless claims in the accusation are entirely without merit, and were filed in direct retaliation to SmileDirectClub’s efforts to address the Board’s prior wrongful conduct in failing to stop its investigator from threatening and intimidating customers and employees at SmileShops in California.

As admitted by the Dental Board of California, Dr Sulitzer’s license remains in good standing, as it does in every state in which he is licensed. We are proud to be affiliated with the more than 250 licensed dentists and orthodontists in our network. Each of these doctors have excellent credentials, are licensed and in good standing and have at least four or more years’ clinical experience treating patients with clear aligner therapy prior to joining SmileDirectClub’s network. These doctors are required to comply with and are held to the same standards as every other dentist and orthodontist treating patients with clear aligner therapy. The accusations against SmileDirectClub’s Chief Clinical Officer are factually inaccurate, and will be proven false by whatever means necessary. More important, these actions deprive Californians of access to affordable teeth straightening solutions. SmileDirectClub will vigilantly defend our business model as a core part of our mission to increase access to safe and affordable teeth-straightening solutions for millions of Americans.

Earlier this week, the Florida Board of Dentists closed its investigation into SmileDirectClub, effectively saying the company is in full compliance with Florida regulations.

California legislators have been focused on reining in the ability of direct-to-consumer aligner companies like SmileDirectClub to operate in the state. A new bill introduced in California earlier this month seeks to require dentists to conduct in-person examination of their patients prior to approving a treatment plan for clear aligners or other orthodontics. This comes after California Governor Gavin Newsom signed into a law last year an x-ray requirement before patients can undergo treatment from direct-to-consumer aligner companies like SmileDirectClub. 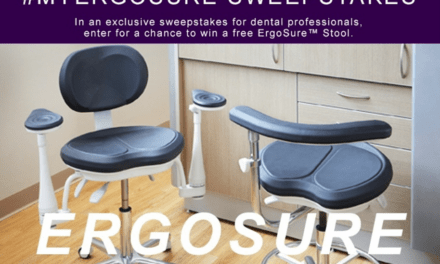