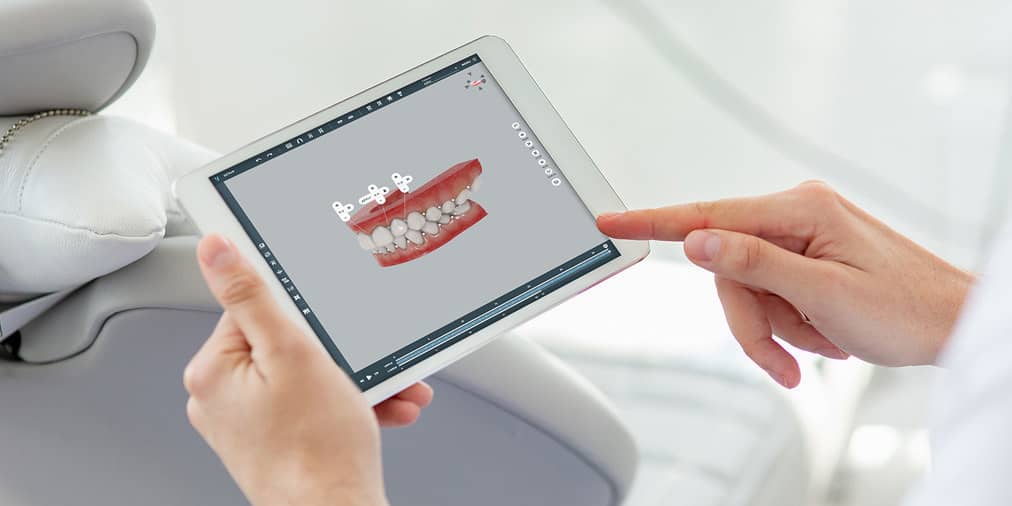 SoftSmile made its first public appearance at the AAO Annual Session and announced the limited launch of its SupraVISION web viewer and editor.

SoftSmile made its first public appearance at the American Association of Orthodontists Annual Session in Miami Beach, Florida.

After exhibiting the demo version at the event virtually two years ago, the SoftSmile team announced the limited commercial launch of its streaming-powered platform with expanded access capabilities, called SupraVISION.

SupraVISION is a proprietary web viewer and editor that makes access to the treatment planning software more accessible to a broader audience by the following:

Since SoftSmile first introduced VISION two years ago, the company has achieved progress in technology development as well as growth within the business, most importantly with its recent FDA 510(k) Clearance.

The company has added features to VISION, including automated segmentation and staging and introduced improved levels of visualization and aesthetics. The SoftSmile team is preparing a CBCT module and other innovations that will be introduced over the next quarter.

“Our end-to-end treatment planner, VISION, helps to treat complex cases with ease and unprecedented efficiency. In order to accomplish this, we applied geometric concepts developed centuries ago. VISION is proof that an interdisciplinary approach makes it possible to achieve breakthrough results while employing solutions widespread in the other sectors,” said Khamzat Asabaev, SoftSmile chief executive officer. “The same is true for SupraVISION. We learned from gamers how to ensure high-quality access to the most intricate software from any part of the world without compromising functionality or speed. SoftSmile is a company committed to broadening the horizon of orthodontics while combining the daring innovations and widespread solutions from industries beyond medical science.” 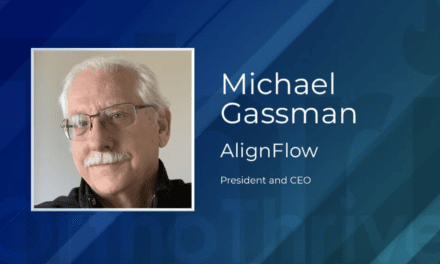 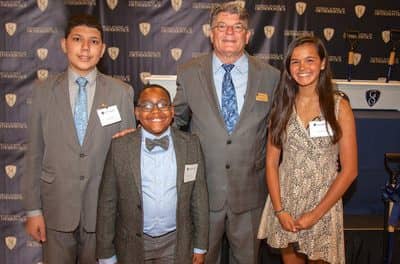 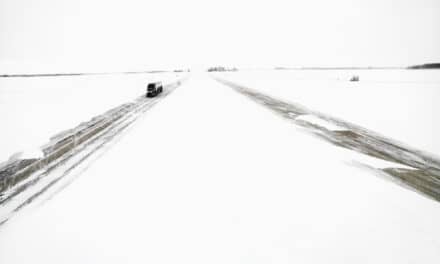