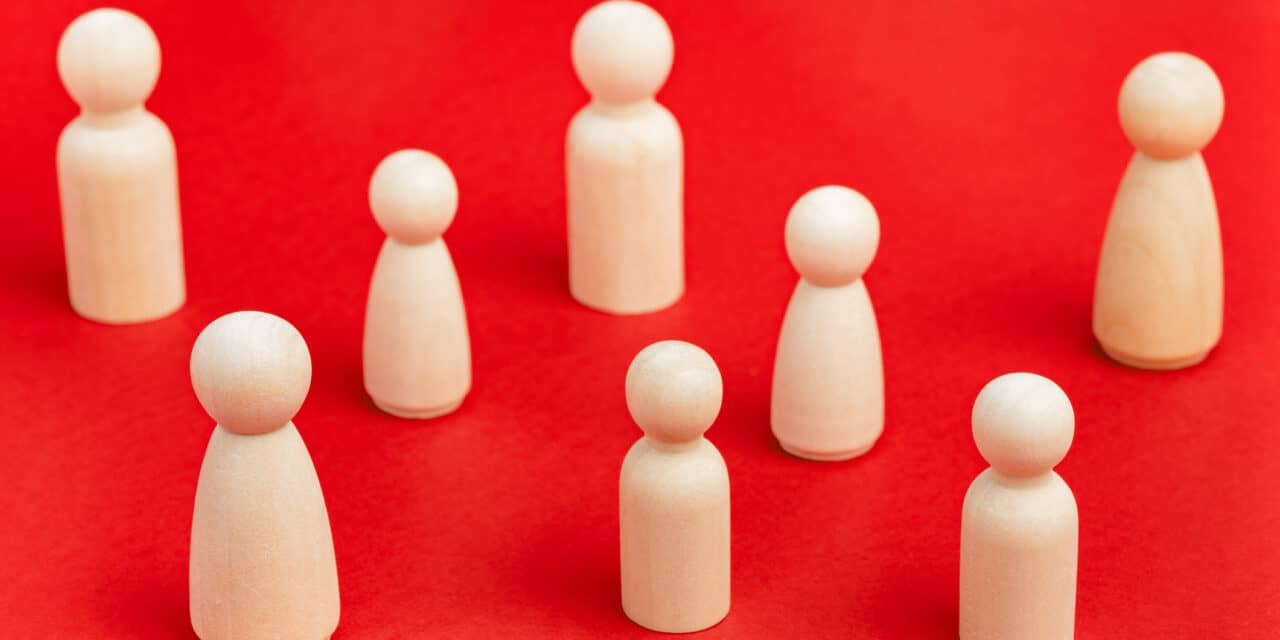 According to the company, the three new board members—Robin Bienfait, AmirAli Talasaz, and Rita O’Connor—are well-regarded leaders and innovators in their fields.

uLab Systems announced the appointment of three new members to its Board of Directors: Robin Bienfait, AmirAli Talasaz, and Rita O’Connor.

Talasaz is co-chief executive officer and co-founder of Guardant Health. Talasaz is an entrepreneur in the rare genomics and clinical diagnostics fields. Prior to co-founding Guardant, he was at Illumina and co-founder at Auriphex Biosciences. During his academic tenure, he led the technology development group at Stanford Genome Technology Center.

Meanwhile, O’Connor, the CFO and head of manufacturing and supply chain of PLx Pharma, a public specialty pharmaceutical company, brings over 25 years of finance leadership in both public and private pharmaceutical and consumer products companies.

“We are honored to welcome Robin, AmirAli, and Rita to our Board of Directors,” said Foley, who is chairman of the board. “They are well-regarded leaders and innovators in their fields, and together they’ll bring highly valuable and diverse expertise to uLab.”