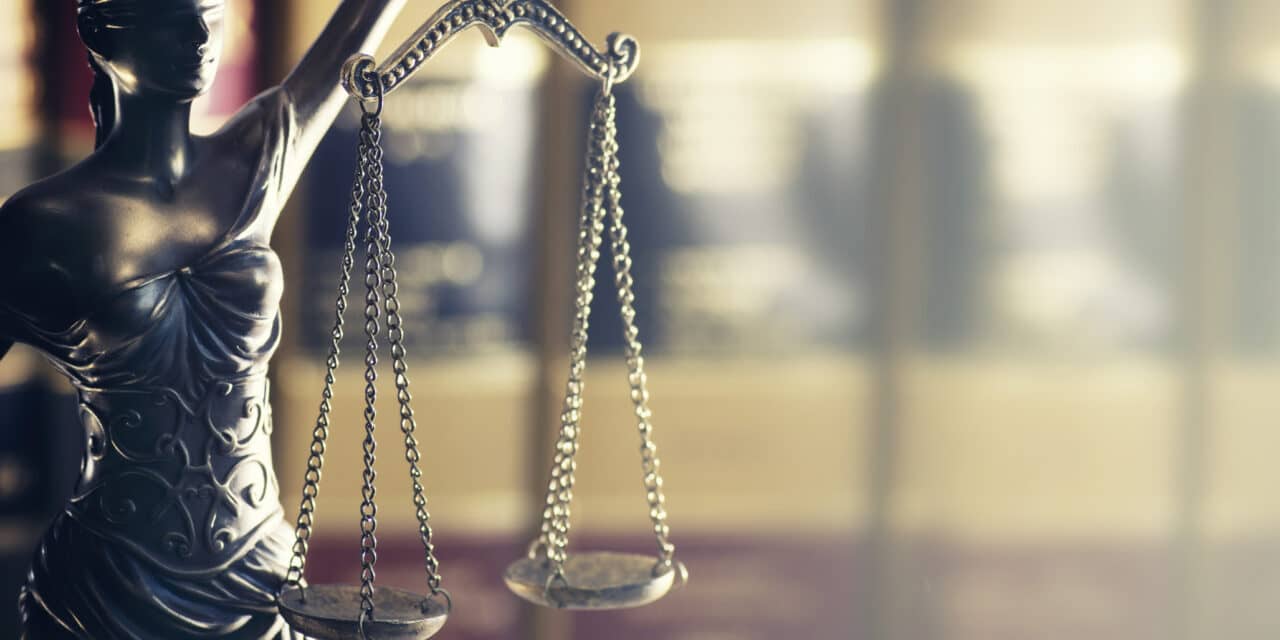 An Arkansas orthodontist will serve a 12-month prison sentence for paying a state senator to propose favorable legislation.

Arkansas-based orthodontist Benjamin Gray Burris was sentenced to 12 months and a day in prison for his actions to influence a state senator.

Burris must also serve a year of supervised release following his sentence and pay a $157,500 fine.

Hutchison told Burris that he could only pay him for actual legal work. But in his plea agreement, Burris admitted that he partly intended to influence and request official action from Hutchinson.

Later in the same month, Burris emailed Hutchison a list of legislative objectives that included the removal of specialty restrictions on orthodontists. These restrictions prevented orthodontists from practicing general dentistry in the state.

Burris had been at odds with the Arkansas Board of Dental Examiners over these restrictions, filing a lawsuit against the board in 2014.

In 2015 Hutchison filed 2 proposals in the state senate to look into changing these restrictions. In 2016, Burris texted Hutchison wanting updates on his legislative objectives and complained about a lack of a return on his investment.

In 2017, one of the proposals was filed as House Bill 1250 and later passed into law. That same year, Burris moved to Florida and sold his Arkansas orthodontist business.

Hutchison pleaded guilty to taking bribes in 2019 and has not yet been sentenced.

Overbleaching Teeth May Cause Damage