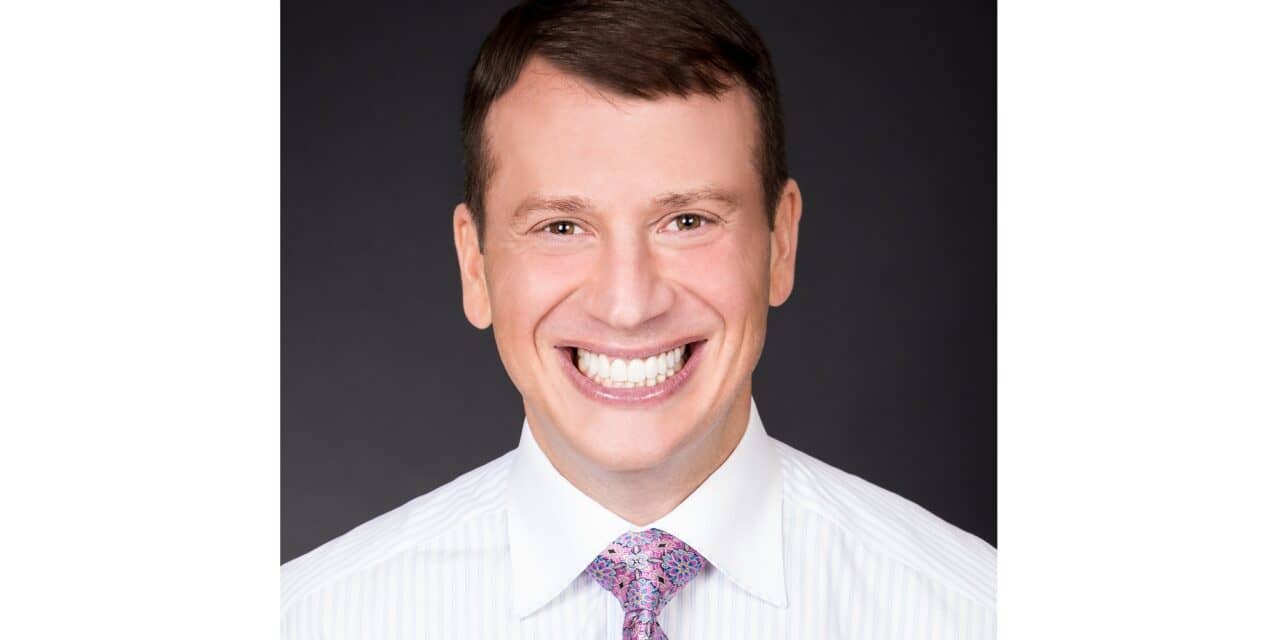 Neal Kravitz, DMD, MS, was named the fourth editor-in-chief of the Journal of Clinical Orthodontics.

The Journal of Clinical Orthodontics has named Neal D. Kravitz, DMD, MS, as the fourth editor-in-chief in the 56-year history of the publication.

Kravitz takes over from Robert G. Keim, DDS, EdD, PhD, who has held that role since April 2002. Keim will become senior editor, a position held by JCO founder Eugene L. Gottlieb, DDS, from 1998 until his death in October 2018.

“We are so thrilled to have Neal Kravitz taking over this role,” said David Vogels, JCO president. “Anyone who knows him is aware of his boundless energy and passion for orthodontics, and we couldn’t think of a better person to help steer JCO into the next chapter of its history.”

After graduation, he started a private practice in the Washington, D.C., area. Kravitz became a contributing editor of JCO in 2012 and then the associate editor for Pearls in 2016.

Kravitz became the fourth editor in the history of JCO, which Gottlieb founded in 1967 as the Journal of Practical Orthodontics.

The name was changed to Journal of Clinical Orthodontics in 1970. Gottlieb believed there was room for a publication devoted to the practical side of orthodontics, including both clinical techniques and practice management.

Keim’s 20-year term as editor-in-chief was marked by rapid innovation in the profession. The seminal changes brought about by temporary anchorage devices, intraoral and cone-beam scanners, 3D printing, and clear aligners have all been extensively chronicled in JCO during his tenure. He was instrumental in assembling the journal’s landmark 40th- and 50th-anniversary issues.

“I have to say that the 31 years I have been involved with JCO have been very emotionally and professionally rewarding,” said Keim. “Serving as editor of JCO has provided me with the unique opportunity to meet most of the great orthodontic luminaries of the last quarter-century: researchers, authors, and practitioners worldwide. Additionally, it has given me a forum to express my thoughts and opinions on the state, evolution, and direction of our profession, contributing to the profession in my own small way.” 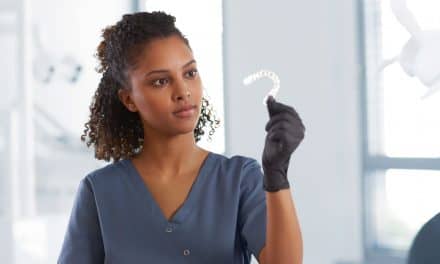 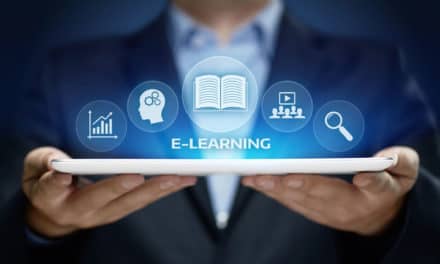