Unlike traditional anesthesia, which numbs a quarter of the face in addition to the single tooth being worked on, the STA uses Milestone Scientific’s patented CompuFlo pressure measuring technology to allow dentists to administer injections accurately into the periodontal ligament space, effectively anesthetizing a single tooth. The STA procedure also avoids the collateral numbness associated with mandibular blocks and shortens the amount of time the patient must spend in the chair. Because the lips, cheeks, and tongue are not numbed when using a periodontal ligament injection, dentists can also work on teeth that are located on opposite sides of the mouth during the same office visit, thereby increasing the productivity and revenue potential of dental practices.

According to Leonard Osser, chief executive officer of Milestone Scientific, the company’s goal is to begin marketing STA in the first quarter of 2007. 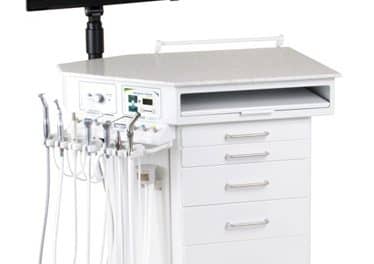 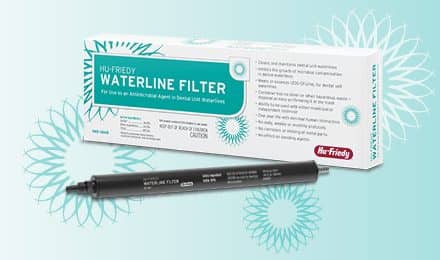