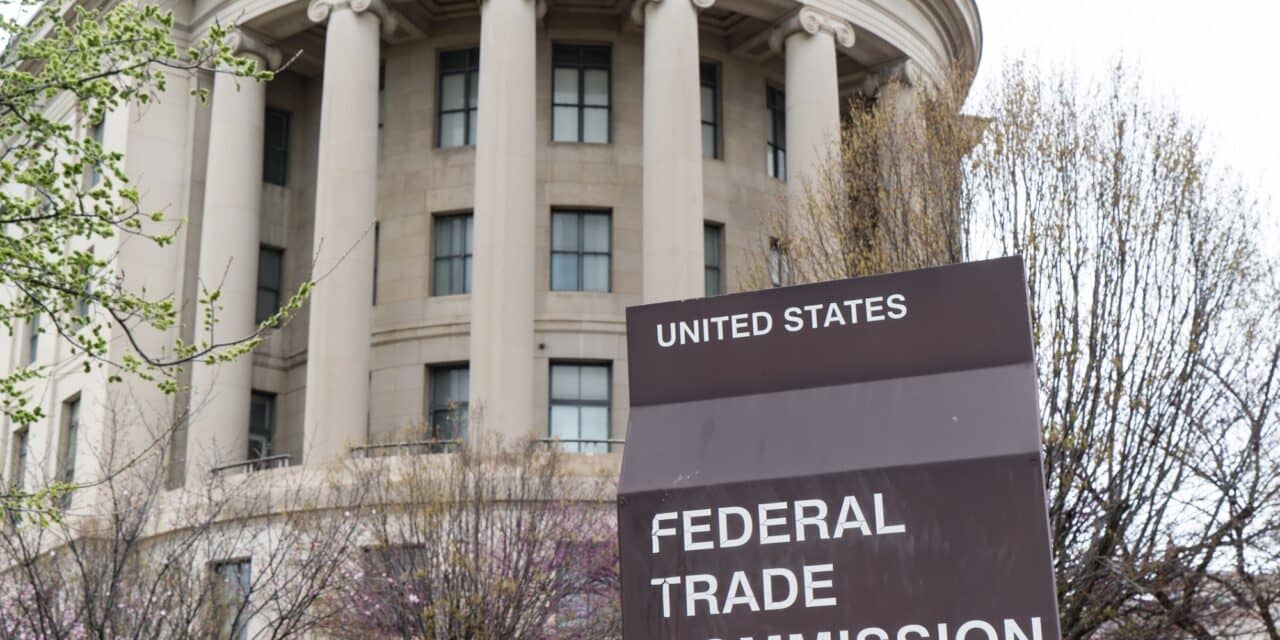 The AAO accused the FTC of exceeding its authority in a settlement agreement with the Alabama Board of Dental Examiners over teledentistry regulations.

The American Association of Orthodontists filed a public comment questioning the Federal Trade Commission’s settlement agreement preventing the Alabama Board of Dental Examiners from regulating teledentistry in the state.

In the public comment, the AAO stated that the FTC exceeded its authority by interfering with the Alabama Board’s clinical authority. The AAO also indicated that it believes the FTC action sets a dangerous precedent for the agency to dictate other clinical matters that dental and medical boards may seek to regulate regarding teledentistry or telehealth.

“The Proposed Order significantly restricts the Alabama Board from undertaking any further regulation of teledentistry despite clear public health and policy reasons for doing so. In this respect, teledentistry will now be largely unregulated, which is bad for consumers who have come to expect that dental practices are, in fact, regulated,” the AAO states in the public comment.

The public comment lays out the AAO’s case that the FTC ignored its duty to protect consumers by preventing teledentistry from being regulated by medical boards. It also contends that the FTC’s prohibitions related to teledentistry are overbroad and restrict the Alabama Board’s ability to ensure patient safety.

The board initially implemented these restrictions in 2017 after direct-to-consumer aligner companies began offering clear aligner therapy through teledentistry platforms.

The regulations effectively prevented many DTC companies from operating in Alabama unless they agreed to have on-site supervision of a licensed dentist for prospective patients.

The AAO was joined on the public comment by the American Academy of Pediatric Dentistry and several regional and state orthodontic associations. The public comment is available to view online. 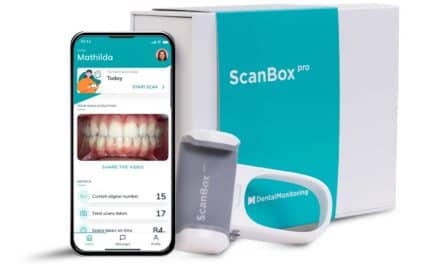