Sesame Communications, Seattle, has announced that Dann Schwartz will become an investor and Board Observer.

Schwartz is the founder of Raintree Essix, which introduced one of the first commercially viable thermoplastics for the dental and orthodontic markets in 1994. In May 2005, Raintree Essix was acquired by DENTSPLY, which designs, develops, manufactures, and markets a broad range of products for the dental market. He also manages a consulting company specializing in computer network installations and customized software development.

“We are looking forward to Dann’s involvement in our Board. His success as an entrepreneur and innovator in dentistry makes him a strong match with the inventive culture at Sesame,” said Sesame’s CEO, Frith Maier.

"Sesame has truly led the way in leveraging today’s technology to customize the way in which dental professionals communicate with their patients. They have an amazing reputation in the industry because they have built a dynamic service that is being used by over a million and a half patients," Schwartz said. "I’m very enthusiastic about the next steps." 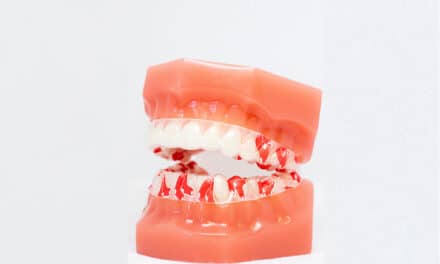 Debt and the New Orthodontist