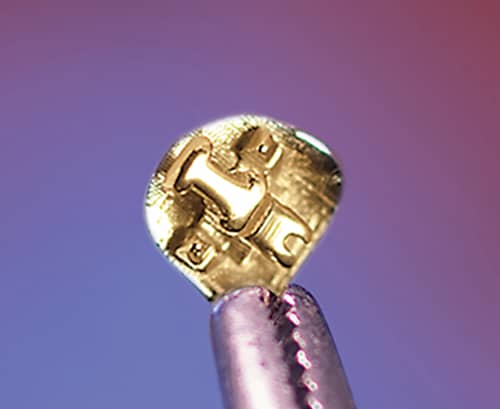 The company included the tip bar after demands from orthodontists for more controlled appliances and techniques, while meeting patient demand for invisible and comfortable orthodontic treatment.

Other recent improvements to the Incognito Appliance System include:

The option of Incognito Brackets with Tip Bar can be ordered through the 3M Unitek™ Treatment Management Portal—the company’s orthodontic software platform for digital model management, treatment planning, and ordering.

The Decade in Ortho