Leading Factors in Aligner Non-Compliance and How to Combat Them 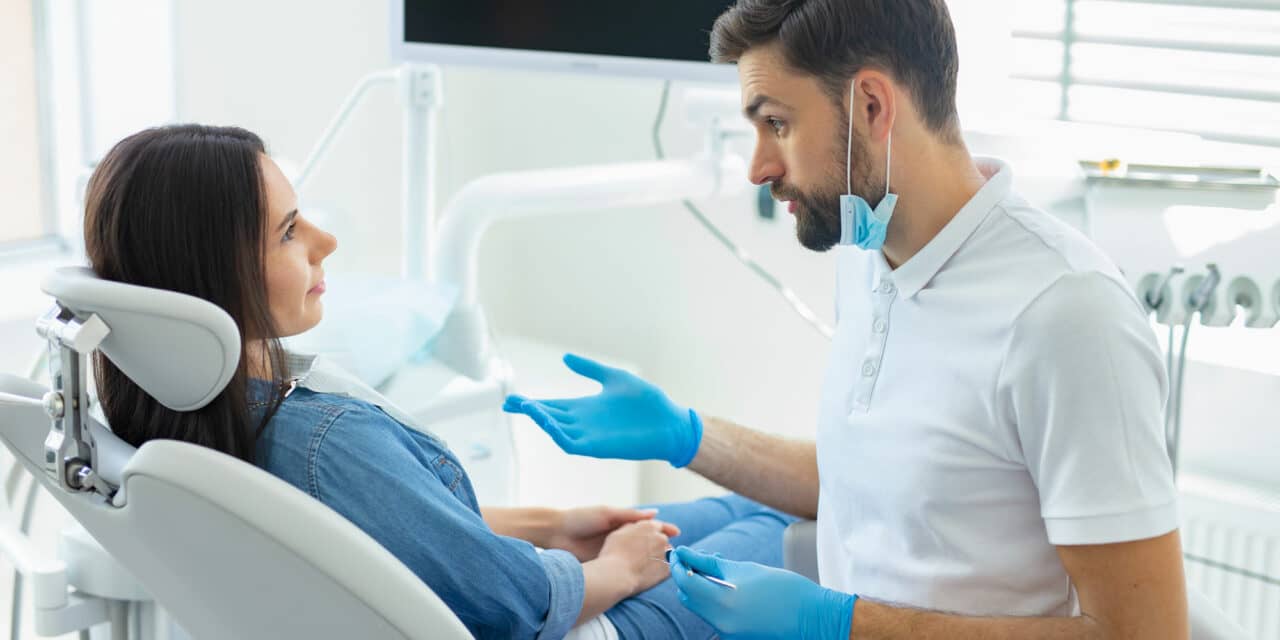 Even before the aligner era, the compliance conundrum vexed orthodontists for decades. In the old days, compliance mainly came down to elastics and headgear. These days, non-compliant aligner patients can cause weeks and months to be added to treatment times.

Like many of his colleagues, Mario Chorak, DMD has heard a lot of excuses during his two decades running Sparewood Orthodontics in Renton, Wash., and Mercer Island Orthodontics in Seattle. Setting up expectations through plenty of up-front honesty is one way to cut down on excuses and boost the odds for compliance.

“Often you have teens with their parents, and I tell them if we want to have aligners we must understand that compliance is everything,” Chorak says. “I am very up front from the initial exam. I say, ‘Your teeth are not going to move if that plastic is not in your mouth.’ With adult patients, it’s on them. I have some patients say, ‘Thank you for being honest, because I don’t think I would be a good aligner patient.’ I say, ‘That’s what braces are for.’ Having that discussion up front could save orthodontists and patients a lot of headache, time, money, and effort.”

If tooth movement is too aggressive, a more gentle approach may improve compliance. Chorak uses Reveal Aligners from Henry Schein Orthodontics (HSO), which makes it easy to adjust treatment speeds. “With Reveal, you can decrease the velocity of the movements being applied to the teeth,” he explains. “You can get more aligners but decrease how fast the teeth are going to move. You can decrease it by 25% or by 50%. It adds more aligners to the treatment, but it’s much more gentle for patients.”

John Graham, DDS, MD believes the main driver of non-compliance is essentially the same for teens and adults. “The main reason is burnout,” says Graham, currently in private practice at Graham Orthodontics in Salt Lake City. “The heavy lifting is the front-to-back anterior posterior movement of the teeth so that they get into a proper class I occlusion. If you can do that at the beginning of treatment when they are psyched up for it and willing to do it, that’s great. And that’s what we do with the sagittal first philosophy. Treat the sagittal or the front-to-back first because that is typically the part that lasts the longest.”

Graham uses the HSO Minimum Touch Orthodontics (MTO) System to implement the sagittal first philosophy, starting the elastic treatment for front-to-back correction the first day of treatment. “HSO’s Carriere Motion Appliance is put on day one,” Graham explains. “If we’re doing it with aligners, and it’s a class II patient, and they need to wear elastics—I put the motion appliance on and then I start with aligners on the opposite arch. We are taking advantage of their psychological predisposition to have a radical change in their life, because that’s what they expect, and we capitalize on that.”

According to Graham, that initial period of eager compliance cuts down on the angst experienced by staff members. Uncomfortable conversations are few and far between “because the compliance was taken care of up-front and long before the burnout, which is the number one driver of non-compliance.”

“This is the biggest thing,” agrees Chorak. “Using the CarriereMotion 3DAppliance with my aligner cases, we are getting the hardest part of treatment done at the very beginning. If you’re treating a malocclusion with vertical, transverse, or sagittal misalignments, — tackle those problems and eliminate all three in the first 3-4 months of treatment—everything from there on is just gravy.”

Much like Chorak, Graham favors a heavy front-loading of education, but he also includes a no-cost option to switch if compliance is low and progress is slow. Graham explains: “In the initial consultation, I tell parents, ‘If we run into a situation where aligner therapy is not a good fit personality-wise, I will happily switch to braces at no additional cost.’ They breathe a sigh of relief.”

If the switch to braces is needed, Graham does not need permission from parents “because that is implied from the get-go.” Patients may walk in with aligners and walk out with braces. “Patients know that their parents are on board with that,” Graham says, “and that may also help with compliance.”

The final ingredient in battling non-compliance is not to blame or judge adolescent patients. Instead of blame, Graham simply states the consequences so that compliance becomes the rational choice.

“I say, ‘For every hour you are not wearing your elastics, you are losing about five hours of progress that you worked so hard to get because your teeth want to snap back,’” Graham says. “Don’t be judgmental, but instead tell them you are on their side, and you want them to get done, and you want them to like you. Tell them the science of why it’s not happening. Don’t be yet another adult who is telling them they are not doing what they are supposed to do. They get enough of that.”

Reveal® Aligners – The Future of Aligners Treatment with Dr. Paquette and Dr. Chorak 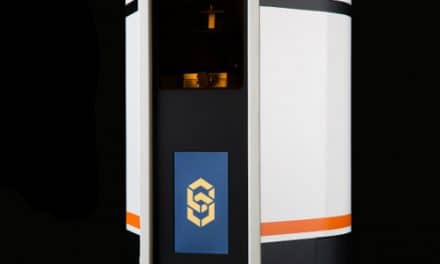