The American Board of Orthodontics (ABO) presented awards to four distinguished orthodontists during its annual ABO College of Diplomates Luncheon on May 4, 2013, which was held in conjunction with the 2013 Annual Session of the American Association of Orthodontists (AAO) in Philadelphia.

US Air Force veteran Thomas J. Cangialosi, DDS, of Rumson, NJ, was named the 2013 recipient of the Albert H. Ketcham Memorial Award, the highest honor awarded by the ABO.

The ABO created the award in 1936 to commemorate the achievements of Dr. Albert H. Ketcham, one of the pioneers in the specialty of orthodontics. Each year, the award recognizes and individual “who has made a notable contribution to the science and art of orthodontics,” according to the ABO.

Cangialosi is a former president of the ABO and is a professor and chair of the Department of Orthodontics at the University of Medicine and Dentistry of New Jersey (UMDNJ). He also served as a captain in the US Air Force Dental Corps from 1959 to 1961 and as the associate dean for advanced and postdoctoral education at Columbia University from 1989 to 2003.

For the award, the ABO selects an exemplary senior clinician or diplomate who “demonstrates exceptional dedication to orthodontics through clinical excellence and/or devoted teaching” in the image of Dale B. Wade, a former president of the ABO.

Currier is a diplomate of the ABO and works at the University of Oklahoma Health Sciences Center’s College of Dentistry as a professor and chairs the university’s Division of Developmental Dentistry. He is also a former program director of the Department of Orthodontics.

The award recognizes an individual for “outstanding dedication and advancement of the ideals and mission of the ABO,” according to the organization. The honor was established in recognition of the ABO’s first executive director, Earl Shepard, and his wife, Wilma.

The award acknowledges “those who have made significant contributions to the orthodontic specialty,” according to the ABO, which named the award in honor of its former president, O.B. Vaughan.

Boley, who retired from practice this year after a 40-year career in orthodontics, is an adjunct associate professor of orthodontics at the Baylor University’s College of Dentistry. He is also the president-elect of The Charles H. Tweed International Foundation for Orthodontic Research & Education and is a former president of the Edward H. Angle Society of Orthodontists. 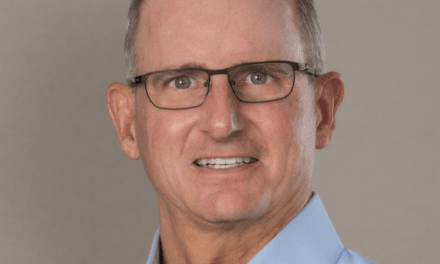 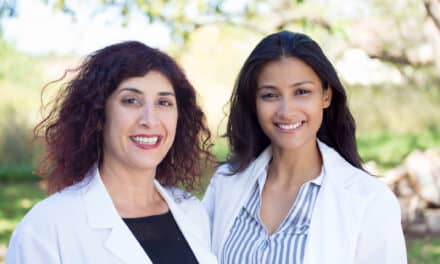 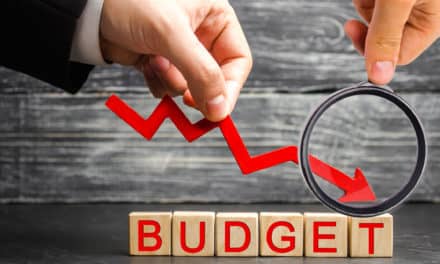