The funds are designated specifically for research, and will help support the AAOF’s Postdoctoral Fellowship Award. A portion of the award also will be used to underwrite orthodontic research conducted in graduate schools across the United States and Canada.

“This is the largest single, first-time gift we have ever received, and the very first that has come through our new Named Awards effort,” says Eric Nease, DDS, MDS, president of the AAOF. “We are grateful to the Schulman Study Group for this generous contribution, and for being the first donor in this new undertaking.” 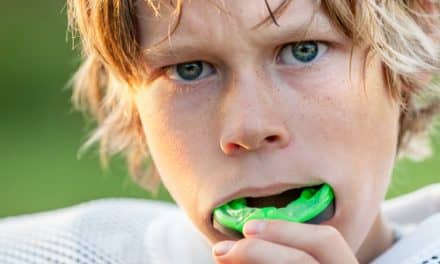 Study Finds No Difference in Periodontal Health with Fixed Retainer Use